The Painful Price of Even Resembling Shia LeBeouf

We suspect a lot of people would like to do this to the real Shia LeBeouf. 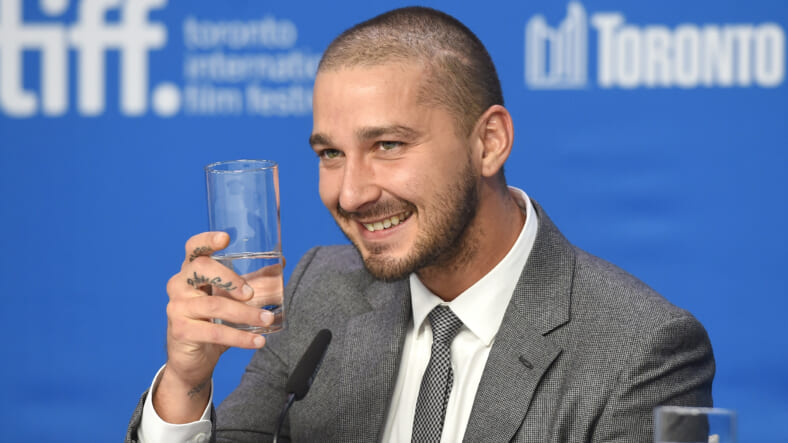 New York is one crazy place, so when news came of a man being assaulted on his way out of the F train, the attacker’s stated reason behind going kung-fu hustle on 26-year old Mario Licato may not surprise you.

Licato and a couple who came to his side after the punch allegedly heard the man scream, “This is because you look like Shia LeBeouf,” before boarding another train out of the station.

With no other known motive behind the surprise hit, we can only assume the guy was still upset about Shia’s lackluster performance in the Transformers franchise.. or maybe it was Wall Street: Money Never Sleeps.. or that cameo in Charlie’s Angels: Full Throttle..

No matter though, as Licato is trying to make the most of the dubbed ‘doppelbang.’ “I wanna thank the guy who randomly decided he needed to hit me last night,” Licato added to his latest Instagram post. “This happened bc you look exactly like Shia LaBeouf. Well sir you boosted my self esteem bc he’s p hot.”

Eh, we’d guess average, at most.