It’s simpler than it sounds. 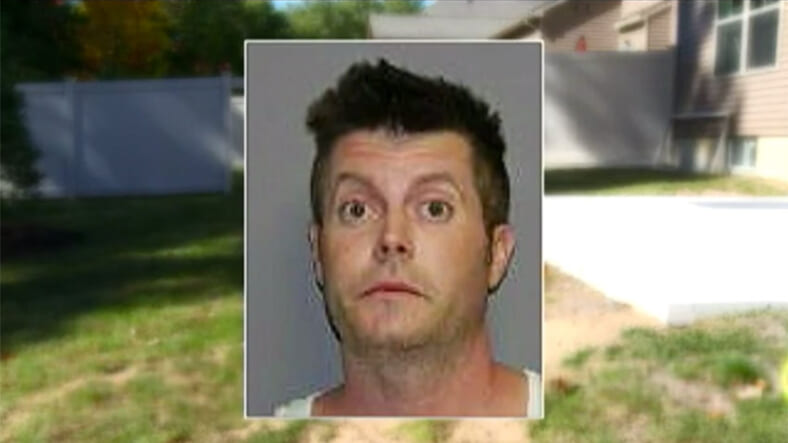 Some heroes are meant for the time in which they’re born. Some trip on LSD with cough syrup then drive their car through a fence and force their way into a burning home to rescue a dog. That’s what police say 43-year-old Michael Orchard of Halfmoon New York did recently. The problem was the house wasn’t on fire and the dog was just fine.

New York State Trooper Mark Cepiel confirmed to local news that Orchard had indeed consumed a mindbending cocktail of substances and “believed that the residence was on fire and he was rescuing the dog.”

Neighbors told WNYT that Orchard had even run around trying to warn others about the fire before he rammed his BMW through the fence and made his valiant charge into the nonexistent flames.

While police said Orchard was a cooperative suspect, his neighbors didn’t want to go on camera because he’s apparently been a somewhat destructive force around their development before.

Orchard was charged with second degree burglary and 3rd degree criminal mischief and jailed on a $15,000 bond.