When it comes to making bank, being alive is seriously overrated. 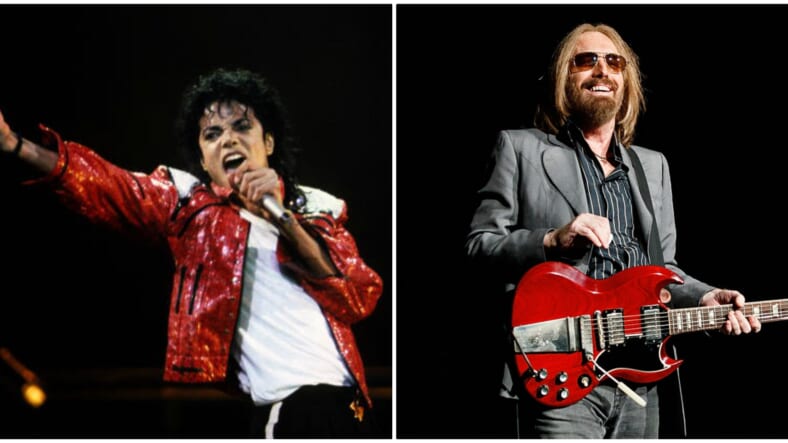 While many of us are scraping by with crappy jobs that pay mediocre salaries, there’s a tiny sliver of the population that earns more money than they know what to do with.

Certain iconic celebrities sit high atop the heap, and continue to earn mountains of cash every year even after they die, which is cool, I guess, especially for the folks who manage their money-making estates.

So what better time than Halloween to tip our ghoulish hats to the top 10 highest-earning dead celebrities of 2017? Check out the list right here:

And finally, the celebrity raking in the most millions from beyond the grave is none other than the King of Pop, who’s held the highest-earning dead celebrity crown since 2009.