These Are the Highest-Paying College Majors

Good news for all you petroleum engineers out there. 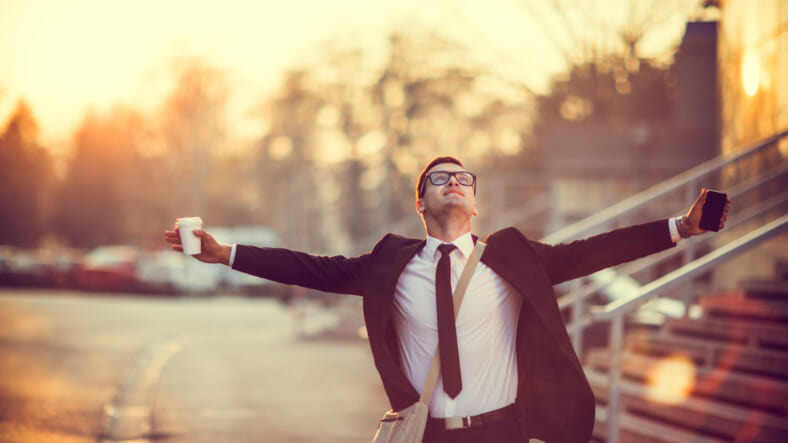 We all know that some college majors make way bigger bank than others, and a new study has definitively revealed 2019’s most lucrative degrees.

As it turns out, petroleum engineering is America’s highest-earning bachelor degree, paying its holders a median salary of $94,500, with zero to five years of experience. That jumps to an average of $175,900 after ten years.

The second highest-paying degree, according to the report, is electrical engineering and computer science, which has an early career median pay of $88,000 and a mid-career median salary of a solid $142,200.

Check out the rest of the top 10 highest-paying college degrees below: