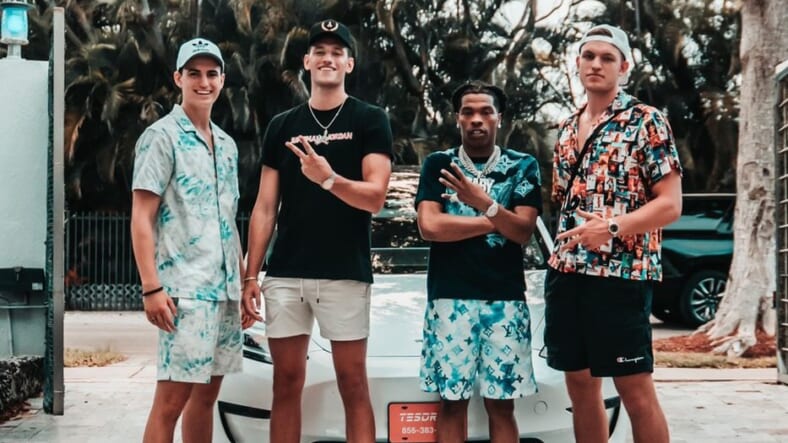 Social media is an industry that repeatedly reinvents itself as trends shift worldwide. From its humble beginnings as a site for friends to meet, social media has greatly changed over the last few years to cater to a richer, wider, and more global audience.

Not adapting to a changing environment and user base proves to be the downfall of any social networking site. This much was confirmed by the downfall of Friendster, the earliest social media site to gain a worldwide audience.

Marketing Magazine pointed out in an article that Friendster was slowly eclipsed by another social media company, MySpace, because it failed to listen to its users’ wants and kept policing the content available on its platform.

Luckily, developers have learned from this mistake and turned social media sites into a free space for expression, connection, and even business. This, in turn, caused social media to become a big business, with founders becoming billionaires after a few years.

But the biggest downside of social media is that most sites extract some form of data from their users. This data, once uploaded on the site, is owned by the platform and can be sold to companies needing a glimpse of buying preferences, personalities, and, to an extent, one’s political inclinations.

However, a new player in the social networking space is about to change all that, with the introduction of a decentralized social media site called BitClout.

BitClout is designed to be a social networking site with a cryptocurrency aspect. It was launched in March 2021 as the first-ever decentralized social media platform. This means that it is not owned by any single businessman or corporation. It is an open-source blockchain that can be owned by buying the $Clout coin.

However, the most intriguing characteristic of BitClout is the fact that its coin isn’t the only one that can be traded on the platform. BitClout has opened doors for influencers, content creators, celebrities, and basically anyone to trade their own cryptocurrency through creator coins.

Each BitClout user is entitled to a creator coin that can be bought and sold by others on the platform. A person can also invest in their favorite celebrities and influencers by buying their creator coins. The value of one’s creator coin, therefore, hinges on the online popularity of a personality.

To help users determine the most viable coins on the platform, BitClout developers have already preloaded the system with the top 15,000 Twitter users even if they’re not yet on the platform.

However, these famous personalities can easily claim their BitClout profiles by just tweeting about the platform and instantly getting a verified account. Some celebrities who have already joined BitClout include brothers Logan and Jake Paul, Loren Gray and Mia Khalifa.

HighKey Going ‘All In’ on BitClout

One of the top creator coins in BitClout is HighKey Coin. It is owned by brothers Jordan, Luke, and Jackson Lintz, the founders of the leading branding and celebrity management company HighKey Enterprises LLC.

For years, HighKey has been at the forefront of digital branding through its Agency and Clout companies that specialize in full-press management and celebrity giveaways, respectively.

They are always looking for the next big opportunity when it comes to social media and have never shied away from investing in themselves. That’s why the Lintz brothers are one of the early backers of BitClout.

“The community on the platform is very promising along with the structure of BitClout as a whole,” says Jordan Lintz. “BitClout is cryptocurrency meets social media!”

“We still have our speculations about the future of BitClout as a platform, as any person would,” says Luke Lintz. “But the concept of BitClout is perfectly aligned with our goals, so we had to jump on the opportunity and go all in.”

This has been one of the factors that led to HighKey Coin skyrocketing in value and cemented its position as one of the top creators on the platform.

“We are invested in BitClout for the long run and believe it is in a similar place as Facebook in the dorm-room stages,” says Jordan Lintz.

Another way that HighKey is going all in on BitClout is through onboarding as many clients and celebrities as it can. HighKey aims to be the cultural pillar of BitClout and help prospective clients and users understand what BitClout is all about.

HighKey started this by onboarding current clients to BitClout and by promoting the platform to new users. Some of the celebrities that HighKey has successfully brought into BitClout are DDG, Bella Thorne, Jay Shetty, Ana Cheri, Tony Lopez, and, most recently, NFL Super Bowl champ Antonio Brown.

The HighKey founders truly believe that BitClout will bring forth big changes in the world of social media. While there are things BitClout has yet to improve upon, Jordan, Luke, and Jackson are convinced that in a few years’ time,

BitClout can grow as big as any of the leading social media sites and take part in several crypto exchanges, too. That’s why they have poured in a ton of time, effort, and resources to help BitClout reach the top.