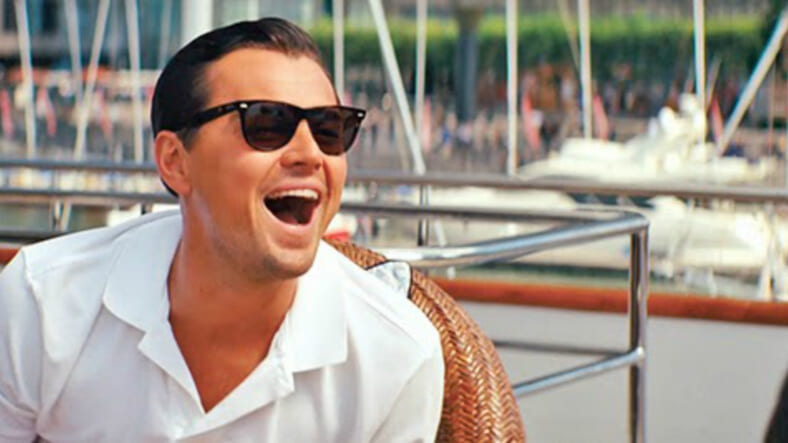 Back in 2015, science revealed that potty mouths who swear a lot are smarter and have better vocabularies than prudes who refrain from using foul language. And now, we have even more good news for those of you who love to drop an F-bomb here and there, so listen the fuck up.

A new study conducted by researchers at the University of Cambridge, Maastricht University, Hong Kong University and Stanford found that people who swear more are more likely to be honest people.

Then, to test this on a larger scale, the researchers measured the average profanity scores of the social interactions of 73,789 people on Facebook, and compared them to the integrity index for each U.S. state. The results showed that the more a person swore, the more fucking honest they were.

“The main thing we found is if you filter your language when speaking then you’re probably also filtering what you’re saying as well. You are less likely to be about what you think and more about what you think other people want to hear,” one of the researchers, David Stilwell from the University of Cambridge, told the Independent.

“Someone who does not filter their language, so swears, is more likely to be saying what they think to be true so are being more honest and genuine from their perspective.” Damn right, Dr. Stilwell!

So, if Mary’s boyfriend gets her a membership to Jenny Craig for Christmas and she responds by saying: “Thanks, babe. I love it when you imply I’m fat,” Mary is not being honest!

However, if she responds (rather appropriately) by saying: “Are you calling me fat? How fucking dare you? I’ll stick your legs up your own ass, you stupid donkey,” then she is a very, very honest person.

In conclusion, that one friend of yours who swears too much? You can always trust their opinion, because they’re likely very honest. Just like Gordon Ramsey is.