This Is How Many Hours You Should Actually Work Per Week, According to Bizarre New Study

“There is scope for the working week to be radically reduced.” 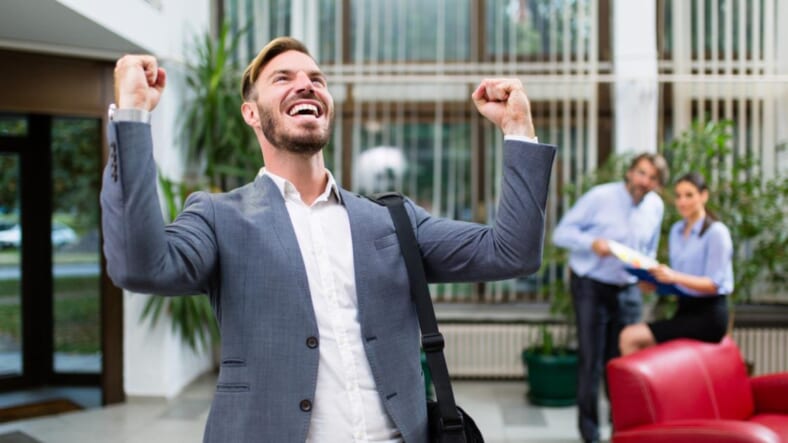 Some companies around the world have implemented a four-day work week for their lucky employees. Apparently, that’s still way too much of a grind.

A new study published in Social Science and Medicine and reported via Bro Bible found that people only need to clock in for a fraction of the standard 40-hour work week.

Using data gathered on over 80,000 people in the UK Household Longitudinal Study, researchers determined that putting in just eight hours per week delivers all of the psychological benefits one needs to maintain a general state of well-being.

While that cushy schedule would no doubt would keep many employees exceedingly happy, we’re not sure about how they’ll actually get everything done in such a scant amount of time. But here are the highlights of the curious plan, in the researchers’ own words:

As that last point indicates, they weren’t just trying to prove that actually working hard kind of sucks, and we should all do less of it.

The ever-increasing capability of artificial intelligence will inevitably lead to fewer job positions for humans, hence the first sentence of the study’s abstract: “There are predictions that in future rapid technological development could result in a significant shortage of paid work.”

It’s also important to note that the study was controlled for income, as Vice reports:

The researchers’ finding about well-being only applies if people who work one day a week make the same amount of money as someone who works more. If we actually wanted to work eight-hour weeks, it would require policy changes, like taxes, universal income, or wealth redistribution, so as not to “increase material hardship of those at the bottom of the labor market,” said Alex Wood, a researcher at Oxford University.