“Mercedes herself said to me, ‘Jessica Drake hates me,’ several hours before she disappeared.” 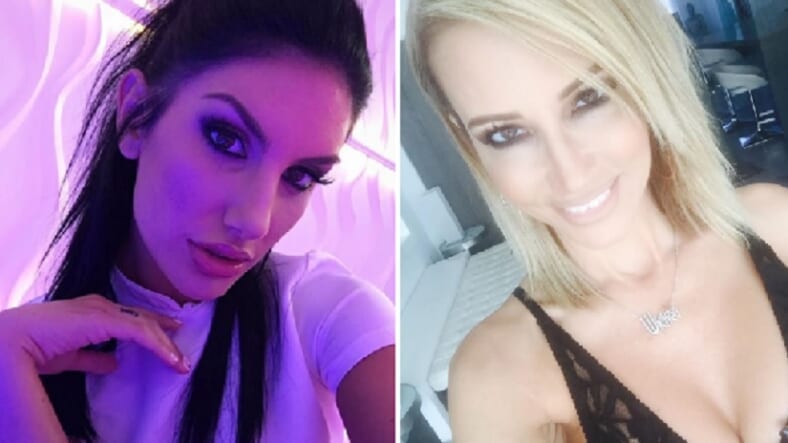 Drake—who last made headlines when she claimed President Trump once offered her use of his private plane and $10,000 in exchange for sex—is set to host the XBIZ Awards in LA on January 18th.

Jameson tells The Blast, “I am so disappointed in some of the people in the adult industry,” adding, “I am also shocked and dismayed at a few FEMALES that attacked and helped fan the fire against my friend August.” Jameson is adamant, “Her blood is on their hands.”

Ms. Drake claimed she did not know Mercedes and did not tweet at her directly. This is false. She did and this link proves it. She deleted those tweets and then denied that they ever existed. Mercedes herself said to me, “Jessica Drake hates me,” several hours before she disappeared.

Ms. Drake has chosen to be a spokesperson for this industry. In doing so, her words carry more weight. Ms. Drake caused irreparable harm by using her followers and stature in an attempt to silence and bully a young, impressionable woman. The deleted tweets show that she knew exactly who Mercedes was.

Moore stated that Drake could’ve rejected the hosting gig and “shown herself to be a person of great character” in addition to cementing “her stature as an icon in this industry by taking responsibility for her actions.”

Instead, Moore said Drake and her husband have been issuing threats of blacklisting anyone speaking out in Ames’ defense.

He claims Drake was motivated to go after Ames online not out of advocating against homophobia, but because Ames had issued “a legal complaint against Axel Braun, who, like Ms. Drake, is also under contract to Wicked Pictures.”

He’s getting litigious about it, too:

On January 10, we filed the first of several lawsuits related to Mercedes’ death. This suit was filed against the Ventura County Medical Examiner’s Office for releasing confidential and private information regarding her death.

They are legally allowed to release documents associated with medical reports or public documents; however they may not publicly release details simply because the public finds them of interest. The suit alleges negligence, negligent infliction of emotional distress, internal infliction of emotional distress, and public disclosure of private fact.

And it doesn’t seem like this tragic underside to a segment of the entertainment industry that has—thanks to the internet—attained a mainstream popularity that isn’t going away anytime soon.