Come fly with me. 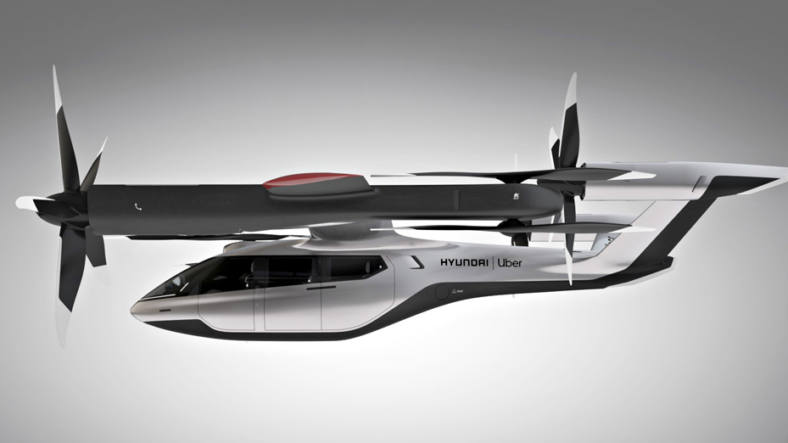 It’s not news that Uber has been aiming at running a flying car service called Uber Elevate for some time now. Thing is, it looks like they are more serious than ever, revealing at the Consumer Electronics Show (CES) in Vegas on January 6th that they’ve partnered with Hyundai’s Urban Air Mobility (UAM) Division to develop a practical concept vehicle for an air taxi.

According to Hyundai’s press release, this concept “was created in part through Uber’s open design process, a NASA-inspired approach that jump-starts innovation by publicly releasing vehicle design concepts” to stimulate innovation industry-wide.

The carmaker explains how the Uber partnership works:

In this partnership, Hyundai will produce and deploy the air vehicles, and Uber will provide airspace support services, connections to ground transportation, and customer interfaces through an aerial ride share network. Both parties are collaborating on infrastructure concepts to support take-off and landing for this new class of vehicles.“Our vision of Urban Air Mobility will transform the concept of urban transportation,” said Jaiwon Shin, Executive Vice President and Head of Hyundai’s Urban Air Mobility (UAM) Division. “We expect UAM to vitalize urban communities and provide more quality time to people. We are confident that Uber Elevate is the right partner to make this innovative product readily available to as many customers as possible.”

The S-A1 has been conceived along lines Uber has developed in previous concepts. Quoting from Hyundai, here are some the specs:

This marks the beginning of a new age in what Uber and Hyundai call “seamless mobility,” and incorporates the latter company’s “Purpose Built Vehicle (PBV) concept.”

With that concept and a related, larger idea they’ve dubbed the Hub, it seems Hyundai is working for an entirely new kind of commuter culture, one where Personal Aerial Vehicles (PAVs) and PBVs hook into a central locus—that Hub—and form “a new public space where diverse groups of people can come together.”

That’s pretty pie-in-the-sky, sure, yet it doesn’t seem totally unrealistic.

That sci-fi world full of flying vehicles so many people over 30 or 40 dreamed of growing up is closer than ever.

There’s still no specific timeline on Uber Elevate’s actual launch or what it might cost to purchase one of these flying cars.

But that day will be here before you know it.