Working four days instead of five had “transformative positive effects” that benefitted both employees and businesses. 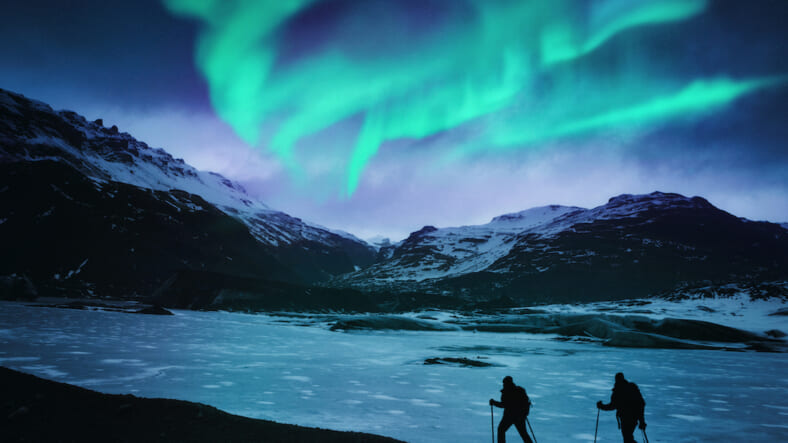 Iceland is home to a lot of ice and snow and a relatively small population of just under 400,000 people. It was perhaps the perfect country to try an experiment that seems more radical than it probably was: reducing the workweek to four days for a total of 35 hours.

Iceland‘s Association for Sustainable Democracy (ALDA) in association with Autonomy — a U.K.-based organization researching the future of work — published the study results on July 4.

Pessimists unable to conceive of doing the same amount of work in less time will be disappointed; the end result was a newly-energized workforce and noticeable improvements in work-life balance. People got more rest, reducing fatigue when they were at the office.

The results were gathered from a wide range of workplaces — from offices to preschools, social service providers and hospitals — leading researchers to conclude that the “transformative positive effects” of a shorter working week are beneficial for employees and businesses alike.“This study shows that the world’s largest-ever trial of a shorter working week in the public sector was by all measures an overwhelming success,” Will Stronge, director of research at the think tank Autonomy, said in a statement to The Washington Post, adding that the program serves as a “landmark pilot” that provides a “precedent for other public authorities.”

The Post quoted one of the participants, whose words seemed to crystallize what was so good about changing the amount of time devoted to work.

Reducing hours, according to the unnamed subject, “shows increased respect for the individual. That we are not just machines that just work … all day. Then sleep and get back to work.”

It shows, said the commenter, that employees “are persons with desires and private lives, families, and hobbies.”

At least 86 percent of the frosty nation’s workforce is now moving toward making the shorter week permanent. Other countries examining the feasibility of the four-day workweek include Japan, Spain, and New Zealand.

America will get around to it one day, hopefully, but it may be that at the moment too few are willing to try. Just too damn much work to do.