Irish Accents Are Officially The World’s Sexiest, According To New Poll

This is fookin’ great. 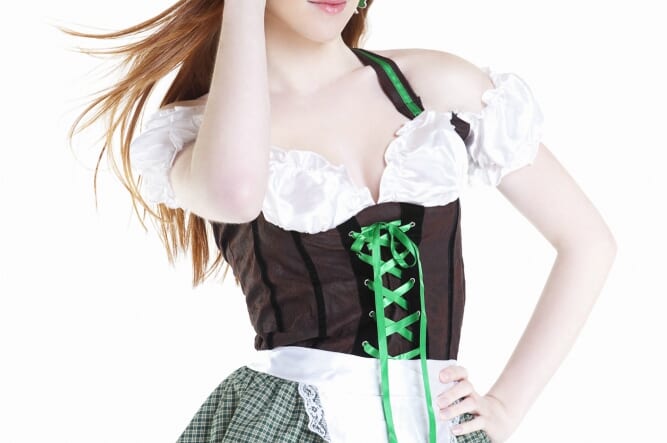 Breaking news: According to the polling website Ranker, the sexiest accent in the world is the Irish accent, just like Colin Farrell and Conor McGregor.

If you’re Irish, congratulations. You make women swoon every time you open your fookin’ mouth.

But this is bad news for French people, I guess, because French used to be voted the sexiest accent ever year after year, but they’ve been overthrown by the Irish, and now they’re actually pretty far down on the list. Damn, France, what happened?

Anyway, the second sexiest accent is Spanish, probably thanks to insanely hot Spanish people like Penelope Cruz. I mean, I have to agree with this one. I could listen to a sexy Spanish person talk to me about seafood paella over a pitcher of sangria for hours.

Moving on, third places goes to Aussies (thanks, Margot Robbie), followed by Italian accents as the fourth sexiest.

In sixth place we find the former champion, the delectable French accent, and right after, in seventh place, is the Swedish accent, followed by Japanese in eighth, Central Latin American Spanish in ninth, and Spanglish rounding out the top ten.

For the sake of convenience, here are the the rest of the top 20 sexiest accents in list format:

Did your accent make the list? If not, you better start faking an Irish accent if you want to sound sexy to the ladies. Just kidding. Or not. Up to you.