Sounds like being a jihadi just isn’t fun anymore. 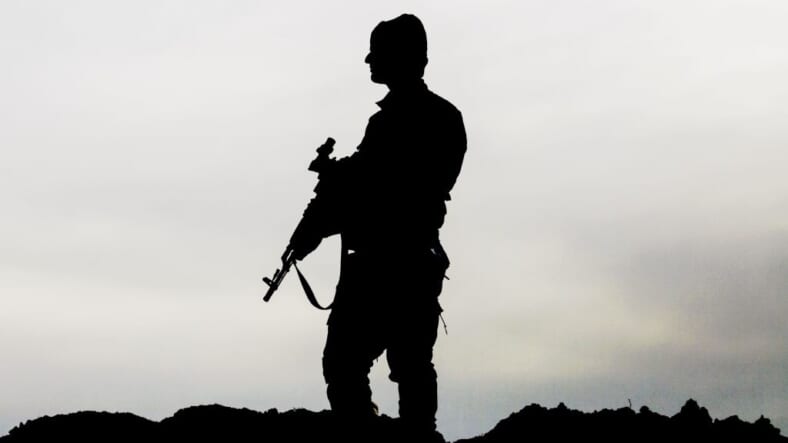 Islamic State documents that were found as Iraqi forces steadily push ISIS militants out of cities in their so-called “caliphate” indicate that the terrorists may be losing their will to fight.

The Washington Post reports that papers found in a re-captured neighborhood in the former ISIS stronghold of Mosul told of “14 ‘problem’ fighters from the Tariq Bin Ziyad battalion,” most of whom were from other nations.

One such document reportedly described a French Algerian who wanted to go back to France and perhaps perform a “martyrdom operation” there. The man said he was ill but had no medical proof.

Others from France and Belgium as well were described as complaining about issues such as back pain or just plain wanting to go back home—or at least to Syria.

While there’s a little comedy value perhaps in these Europeans seeking to commit jihad and discovering being an ISIS soldier is dangerous and a bullshit job, the Iraqi forces also discovered information-rich documents that hinted at disturbing elements of how members of the terrorist state lived:

In addition to each militant’s name, country of origin, country of residency, date of birth, blood type and weapons specialties, the documents list the number of wives, children and “slave girls” each had. A photo is also included. It was not possibly to verify the personal information, but Iraqi officers who found the file said they believe it is genuine.

The war against ISIS in Syria and Iraq is far from over, reports the Post. Mosul is still partially occupied and it’s not outside the realm of possibility that many fighters may quietly come back to homes in Russia and western Europe and implement lone wolf style attacks there.

One thing is clear: For those inside ISIS at the moment, war is pure hell and it’s only getting worse.