3 ISIS Thugs Were Just Killed By Wild Boars, And That’s Kind of Hilarious 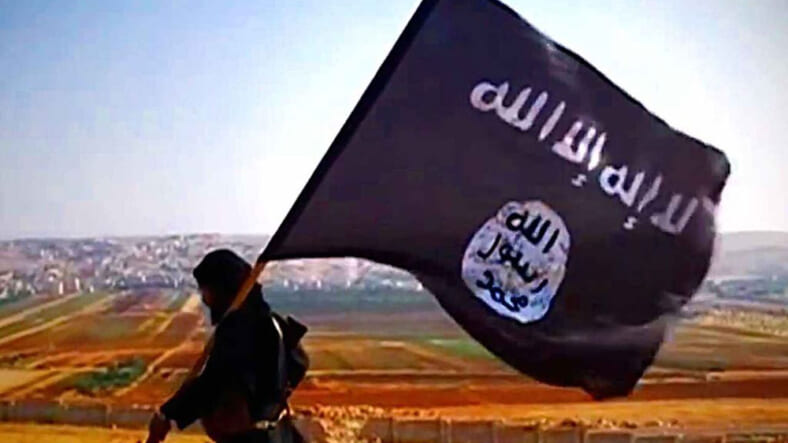 The terrorists who make up the jihadi army of ISIS probably think of themselves as serious badasses, but they have nothing on the heartless brutality of nature. In this case, three ISIS militants possibly waiting to ambush their enemies reportedly ended up on the wrong end of the tusks of some angry wild boars.

Kurds battling ISIS in outside Kirkuk in Iraq reported the incident. According to the Telegraph, refugees attempting to run from the continued fighting found the dead bodies of the ISIS fighters.

According to the Telegraph, an Iraqi news site reported that “militants took revenge at the pigs” for the deaths.

Kurdish Intelligence Brigadier Azad Jelal told the Telegraph that the jihadis “met some feral boars and the boars killed” them, but he did mention another reason the men may have been in hiding. Rather than possibly attempting ambush the Kurds, Jelal said they may have been attempting to defect from ISIS instead, as they were near a Kurdish checkpoint.

In spite of the efforts of coalition forces, Kurds, and the wild boars, ISIS still maintains control over areas near Kirkuk. Baghdad plans to take aim at these remaining strongholds after they finally completely drive ISIS out of Mosul.

Maybe they need more wild boars. And, of course, MOABs.