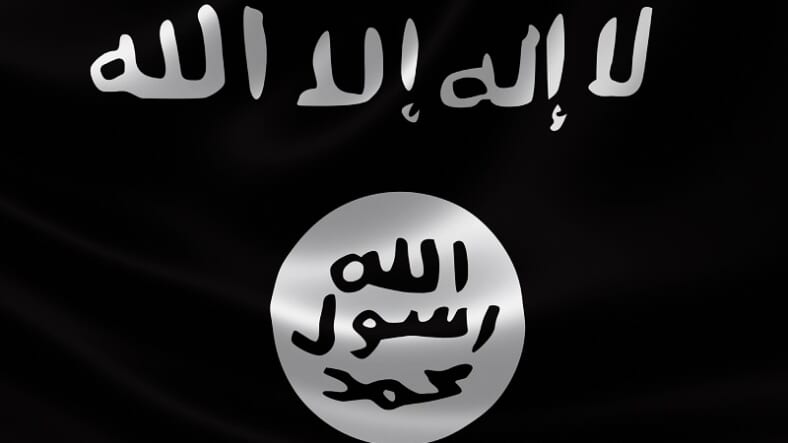 In a report published Christmas day, Reuters revealed a horrific practice approved of by leading clerics inside the Islamic State, or ISIS. According to documents seized by American special forces in Syria, in January of 2015 ISIS religious authorities declared that it was “appropriate” to transplant “organs from the apostate to the Muslim to save the life of the latter.”

The newswire couldn’t confirm that the document was authentic, but reported that U.S. authorities indicated it had been found among documents seized in a May, 2015 raid in eastern Syria.

While the translated docs don’t precisely define “apostate,” Reuters reported, it is easy to infer that the word defines any of the groups already targeted by the terrorists, which include Christians and Shiite Muslims.

The Reuters exclusive reported that the raid was the same one which killed one of ISIS‘s top money men, Abu Sayyaf. It was a substantial haul of info about ISIS operations in general—some seven terabytes of stored data on various drives as well as paper.

Other revelations were every bit as horrific as legitimized organ harvesting from living prisoners, such as “Fatwa number 64,” which Reuters reported “detailed rules for rape, prescribing when Islamic State men can and cannot have sexual intercourse with female slaves.”

There is evidence physicians in the ISIS-held city of Mosul in northern Iraq have already been put to death for not participating in organ removal from captives.

Recent polls indicated that 42 percent of the American public want to bring the pain to ISIS with troops on the ground. As further revelations about ISIS practices make the news, it’s easy to see how that number might rise.