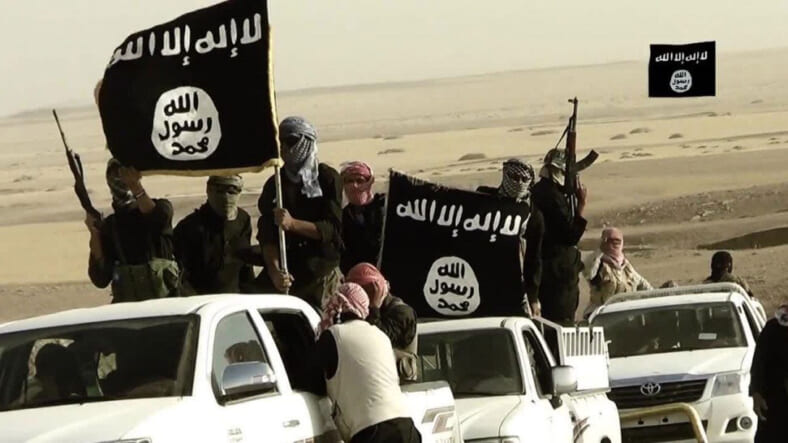 In a presser held at the Pentagon, Defense Secretary Ash Carter said Friday that the United States and allied forces have taken down another senior Islamic State commander, Abd al-Rahman Mustafa al-Qaduli.

CNN reported that al-Qaduli was a critical target of forces targeting the Islamic State for a pretty obvious reason:

Analysts believe al-Qaduli would be expected to take control of the day-to-day running of ISIS if its leader, Abu Bakr al-Baghdadi, was killed or incapacitated.

The Pentagon has been cagey about just how many American soldiers are on the ground and participating in the fight against ISIS and as the New York Times reported, the Dept. of Defense has not elaborated “on why they are having more accuracy striking the group’s top commanders.”

And they clearly are more accurate. Al-Qaduli’s death follows the death earlier in March, 2016 of Omar al-Shishani, a.k.a. Omar the Chechen. Al-Shishani reportedly functioned as ISIS’s minister of war.

The most intriguing element of these precise attacks against ISIS’s top command has been the reported presence of an elite special forces group ranging throughout the region, mysteriously landing at a Libyan airfield at one point, only to be asked to leave. CNN’s Barbara Starr reported that these commandos have likely played key roles in carefully targeting ISIS command.

We’ll likely see further surgical measures to break ISIS’s stranglehold across large swaths of Iraq and Syria again in the near future.