Scientists are working around the clock at a “jihadi technical college” deep in Syria. 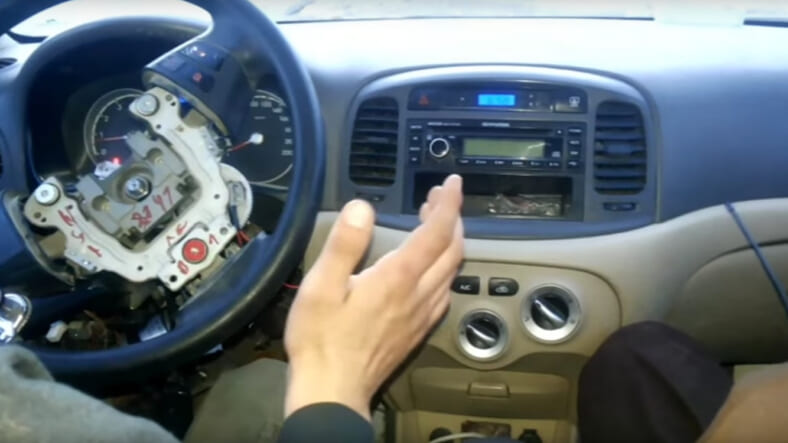 Give a jihadist a bomb and he’ll blow up an infidel; teach a jihadist how to make a bomb and he’ll blow up the world. That might as well be the motto for “jihadi technical college”— a diabolical weapons lab in the Syrian city of Raqqa where a team of twisted scientists and weapons experts school Islamic State fighters in the deadly art of advanced bomb-making, according to an exclusive report by Sky News.

On Wednesday, Sky News released never-before-seen footage from a collection of training videos confiscated from an ISIS militant trying to make his way through Turkey. The videos were apparently destined for Europe, where they’d be used to teach local jihadists how to carry out massive terrorist attacks, like the one that rocked Paris and left 130 dead back in November, on their home turf.

In the videos, trainees from countries throughout the Middle East, South Asia, and Africa, including Somalia, Tunisia, Egypt, Pakistan and Sudan, take part in a “terror training course.” But here’s the really scary part: Not only are these lunatics learning how to make bombs, they’re learning how to manufacture delivery systems designed to circumvent Western security protocols. And according to the video package produced by Sky, ISIS ‘terror weapons labs’ look like a jihadist version of Q’s workshop from the James Bond franchise.

The sophistication of the delivery systems seen in the footage is mind-blowing, especially considering the austere conditions in the Islamic States territory in Iraq and Syria in which they’re being produced. For example, ISIS has apparently pioneered a method for building DIY thermal batteries to be used in its giant arsenal of surface-to-air missiles.

The footage also reveals that ISIS has designed and built remote-controlled full-sized automobiles to act as mobile bombs. According to Sky, ISIS militants  “have fitted the cars with ‘drivers’; mannequins with self-regulating thermostats to produce the heat signature of humans, allowing the car bombs to evade sophisticated scanning machines that protect military and government buildings in the West.”

According to Sky, this facet of ISIS’s technical prowess was previously unknown to the West, and experts describe the footage obtained in Turkey as an “intelligence gold mine.”

“This collection of videos is far more serious than anything we have seen from IS before,” writes Sky correspondent Stuart Ramsay. “Sky News has alerted the authorities to the material that has come into its possession.”