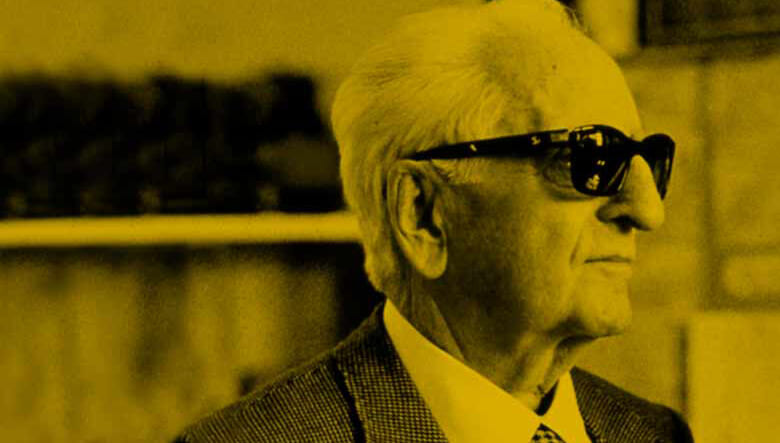 Italian authorities have broken up a plot by thieves to steal the body of Enzo Ferrari, the founder and patriarch of the eponymous sports car purveyor.

According to Reuters news service, police in in Nuoro, on the island of Sardinia, announced in a news conference that they suspected that a gang had planned to demand a ransom from the Ferrari family or company, but the cops gave no additional details about the foiled plot.

The scheme was apparently uncovered during an investigation into drug and weapons trafficking.

Ferrari, who died in 1988, is interred in an above-ground family tomb in the San Cataldo cemetery in Modena, near the Ferrari plant at Maranello. Ferrari is routinely rated as the world’s most-recognized brand.

In 2002, the sports car company launched a supercar model named “Enzo” in tribute to its founder. Ferrari began his career as a grand prix racing driver, then moved on to team management and ultimately launched his own racing team and sports car company.

Ferrari’s Formula One team won the season-opening Australian Grand Prix Sunday, scoring its first victory since 2015. IMDB reports that a biographic film on Enzo Ferrari is slated for release in 2018, with Hugh Jackman playing the lead role.