Need a vacation? Now’s the time to book it. 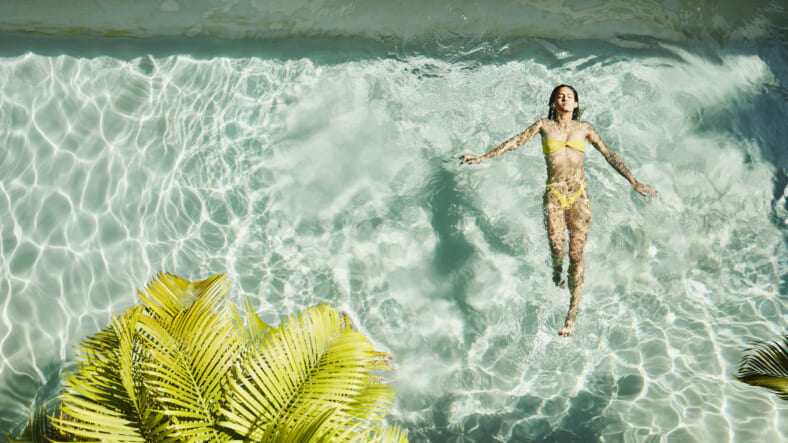 In January, right after the holiday season, you might be aching for a vacation…because all those Christmas cookies, gift-giving, and spending time with relatives might have you feeling drained. And what better way to revive yourself than by going on a totally sweet trip?

If you’re feeling tempted to hop on a plane and fly away already, I have good news for you: January is the cheapest month of the year to book air travel, so your next vacation might be right around the corner.

According to data analysis from Skyscanner — a travel app for finding super cheap flights — traveling abroad to destinations like Paris, London, and Barcelona is 30 percent cheaper in January than it is the rest of the year.

Likewise, flying to cities right here in the U.S. like Chicago, Miami, Honolulu, and New York City is about 20 percent cheaper the first month of the year, and Orlando is cheapest to actually go to in January, where flights are 27 percent less expensive than the yearly average.

If January is too soon, the second cheapest month to book flights is in August, followed by February.

Skyscanner says other ways to get the cheapest deal possible is to book domestic flights two to three weeks in advance and international flights two months in advance, and to do it at 5:00 am — especially on Sunday — for the most savings.