“Like anything that’s going to be really mentally challenging, that’s a 10 o’clock meeting.” 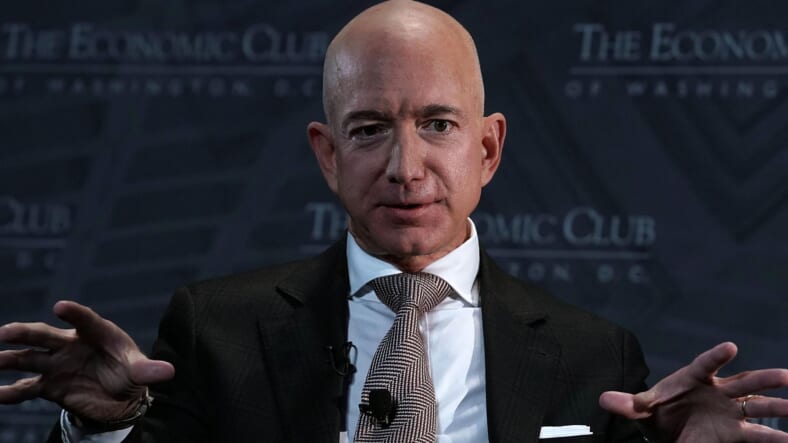 Speaking to financier and television host David Rubenstein at an event hosted by Economic Club of Washington, DC, the Amazon president and CEO said that he prefers to hold his “high IQ” conferences first thing in the morning at 10 a.m.

“I do my high-IQ meetings before lunch. Like anything that’s going to be really mentally challenging, that’s a 10 o’clock meeting,” he said, according to Axios.

If you think the $112 billion man rolls into the office hungover after a night on the town, you’re sorely mistaken.

“I go to bed early and I get up early. I like to putter in the morning. So I like to read the newspaper,” he said “I like to have coffee. I like have breakfast with my kids before they go to school.”

“As a senior executive, you get paid to make a small number of high-quality decisions. Your job is not to make thousands of decisions every day,” he said.

“Is that really worth it if the quality of those decisions might be lower because you’re tired or grouchy?”

And how many decisions does he make daily? Three.

There you have it. If you want to maximize your productivity, take it from the guy who made $6 billion in just 20 minutes.