Has J-Law been taken off the market by the 47-year-old “Black Swan” director? 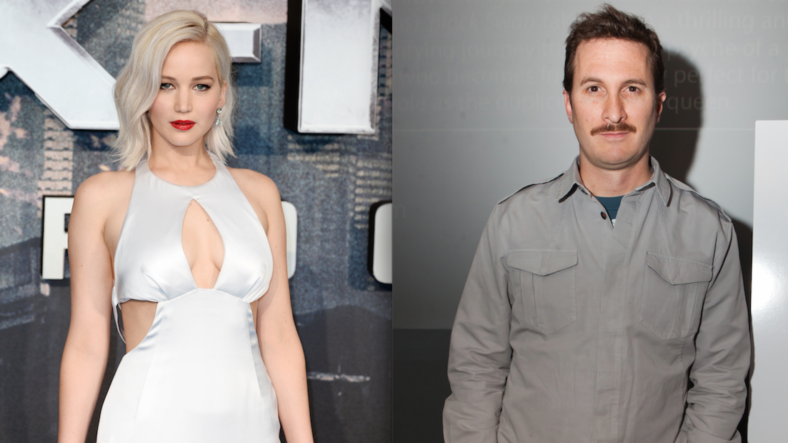 If you’ve seen any of the twisted and brutal work of director Darren Aronofsky, like Black Swan or Requiem for a Dream, you’d think he’s some deranged psychopath who never sees the light of day.

Not quite, as the acclaimed auteur definitely has game. The London Sun reports that he’s dating the gorgeous Jennifer Lawrence,  the highest-paid actress in the world, who’s 21 years younger than Aronofsky (he’s 47; she’s 26).

This extremely lucky bastard’s dating strategy is apparently pretty straightforward: Aronofsky recently wrapped a still-untitled film with J-Law, and the two reportedly became romantically involved shortly thereafter. This same pattern unfolded before with British actress Rachel Weisz, who he directed in The Fountain and had a kid with afterwards.

As for J-Law, this just proves she really doesn’t have much of a “type.” E! News reports (bear with us here, this is J-Law news after all) that it’s just the latest example that she’s willing to mix it up a bit when it comes to men.

She was most recently connected to Chris Martin from 2014 to 2015. The pair dated for four months after getting together in October 2014 before they split for the first time, only to reunite in May 2015. However, that August they officially ended things again as a source told E! News Lawrence was tired of him “being so noncommittal.”

Before Martin, Lawrence dated her X-Men co-star Nicholas Hoult for five years. Though the pair broke up in August 2014, Lawrence was still finding herself getting emotional over the split a year later.

So looks like J-Law is open to dating different kinds of famous, successful showbiz types—although we’re guessing Ken Bone is out of the running.