A prank for the ages! 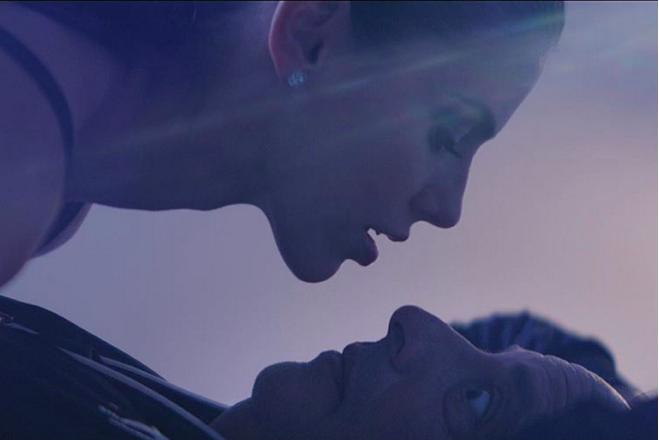 Today the internet uttered a collective “mon dieu!” upon learning that the young, spry, relatively unknown 27-year-old actress Jessica Lowndes is dating the 58-year-old relatively beloved comedian Jon Lovitz, who is old. Lowndes teased out their relationship with a series of Instagrams meant to highlight their age difference because, again, she is young and he is old. Wild stuff. Never seen anything like it.

But lo! This April-January of the next year romance was but a cruel prank, as Lowndes revealed in an Instagram video.

“I know it’s the last week of March…but is it too early to say April Fool’s?” she asks.(YES JESSICA, IT IS, JUST WAIT A FEW MORE DAYS.) Anyways, it was all a big publicity stunt mean to promote her new single Deja Vu — Lovitz stars in the video. Sadly, her music is far less interesting than this whole affair. But more importantly, how is Lovitz is taking this all?