The Cuban native was one of the top young right-handers in Major League Baseball. 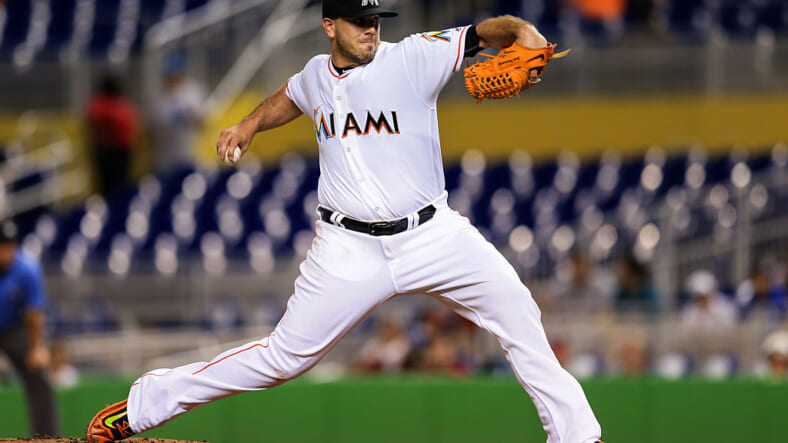 José Fernández began his journey to becoming a baseball star as a teenage Cuban defector in 2007, saving his own mother from drowning during his family’s last trip to American shores. He went on to become one of the best right-handers in the Major Leagues, a steady rise that was cut short early Sunday in a deadly boating accident.

The Miami Marlins All-Star was slated as the starting pitcher for a Sunday game against the Atlanta Braves. That game was canceled.

According to several reports from sources including the Washington Post, Fernández was one of at least three people killed when their boat crashed into a jetty near Miami Beach.

We are stunned and devastated by the tragic news that Jose Fernandez, 24, has died in a boating accident. https://t.co/QIBcnIYJ1i pic.twitter.com/SDZoL6NMEb

Fernández’s death shook players and officials across the MLB. The Marlins issued a brief statement:

Few additional details about the incident that took Fernández’s life are available, though sports reporter Adam Kuperstein tweeted that the Coast Guard indicated “speed was a factor,” with “no indication of alcohol or illegal drugs involved.”