Deals with Adidas and Gap added big bucks to the hip-hop mogul’s already massive net worth. 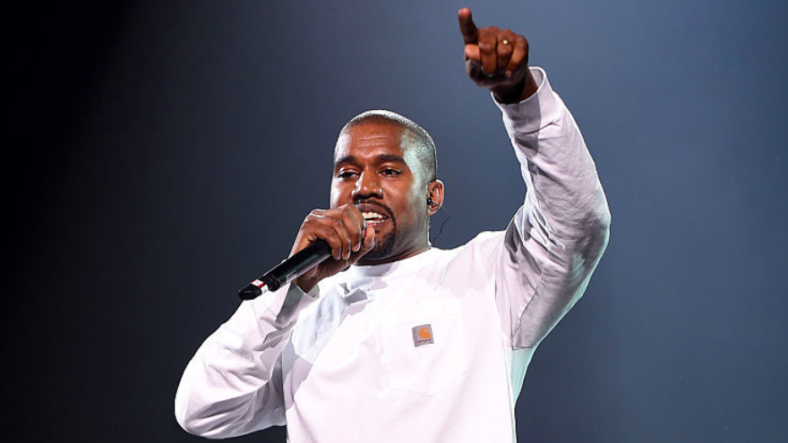 Between his Yeezy brand’s lucrative deals with Adidas and Gap, Kanye West may be on his way to becoming the richest Black man in U.S. history—but he apparently isn’t there quite yet.

West was first reported to be America’s wealthiest Black man in an article published by Forbes, but as The Root reported, that piece has since been retracted.

Bloomberg reported that West’s deals with Adidas and Gap were worth $6 billion, but West himself, as of March 18, 2021, is worth a mere $1.3 billion—though he says it’s more than that. Here are details from Bloomberg:

Yeezy, West’s sneaker and apparel business with Adidas AG and Gap Inc., is valued at $3.2 billion to $4.7 billion by UBS Group AG, according to a private document reviewed by Bloomberg. The value of the new Gap tie-up, which will hit stores this summer, could be worth as much as $970 million of that total, the bank estimated.The bank document reveals the ambitions of an alliance that hopes to emulate the success of the Adidas partnership. West, who retains sole ownership and creative control of the Yeezy brand, signed a 10-year agreement last year to design and sell clothes for men, women and kids under the Yeezy Gap label. (The arrangement excludes footwear; Yeezy’s partnership with Adidas is in place until 2026).

Bloomberg couldn’t get further comment from the companies involved but noted that Gap in particular is counting on the association with West to bring in younger consumers and reinvigorate the brand.

The business-focused publication quoted GlobalData Retail analyst Neil Saunders, who said that “without some form of reinvention,” Gap “will revert to previous struggles, which saw it lose shoppers, market share and sales.”

Investors are already showing support for the West collab, as Bloomberg reports Gap shares rose “the most in at least 40 years when the deal was announced in June.”

West has total control of his Yeezy sneaker brand so he has himself to thank, to a great degree, as he reportedly inked a decade-long contract with Gap for the Yeezy Gap label in 2020.

The sneaker mogul will add clothing and gear for men, women, and children as part of his partnership with the company, but no shoes. That’s entirely under the Yeezy-Adidas partnership, which at the moment is set to continue through 2026.

While Forbes retracted the assertion he’s the richest Black man, West did reportedly text the publication to say he is worth $3.3 billion, not the reported figure of $1.3 billion. He also supposedly said he corrected the record because no one at Forbes “knows how to count.”

While West—who launched a quixotic bid for the presidency in 2020— complained in the tweet above from last September that he wasn’t on the board at the time for either Adidas or Gap, he might not have time for the position once he gets busy counting all his money.

The money that Kim Kardashian doesn’t get in the divorce, that is.