It’s her first public statement since the drug kingpin’s arrest. 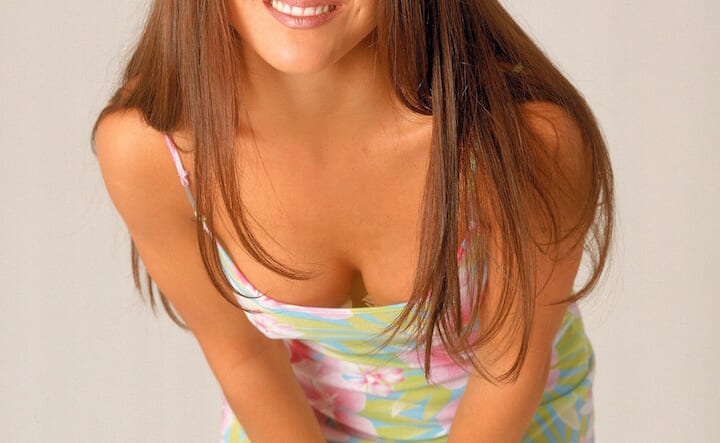 When Joaquín “El Chapo” Guzmán sat down with Sean Penn for a lengthy Rolling Stone interview published just after his capture by Mexican authorities, Mexican media had just one question: How did Kate del Castillo get involved?The 43-year-old actress is one of the most recognizable faces in Mexico, beloved, ironically, for her role as a drug kingpin in the popular telenova La Reina del Sur (The Queen of the South). While her popularity suffered after she tweeted support for El Chapo back in 2012 — “Today I believe more in ‘El Chapo’ Guzmán than in the Governments that hide painful truths: Those who hide the cure for AIDS and cancer for their own benefit and to become richer,” she wrote — that didn’t stop this brunette beauty from serving as an intermediary between Penn and Guzman in what’s becoming one of the oddest crime stories in both U.S. and Mexican history.

Now, Castillo is in a bit of hot water: NBC News reports that Mexican officials said they are investigating Guzman’s meeting with Penn and Castillo in October “to see if any crimes were committed.” On Thursday, the actress tweeted a message of thanks to her fans — her first public statement since Guzman’s arrest — for standing by her while she’s under scrutiny by both Mexican and American authorities.

Time will tell if Penn or Castillo will be charged with any crime under Mexican law. Until then, get to know this Mexican starlet a little better: