“That would be the dream for anybody publishing a magazine, to be able to have Kim Kardashian on the cover.” 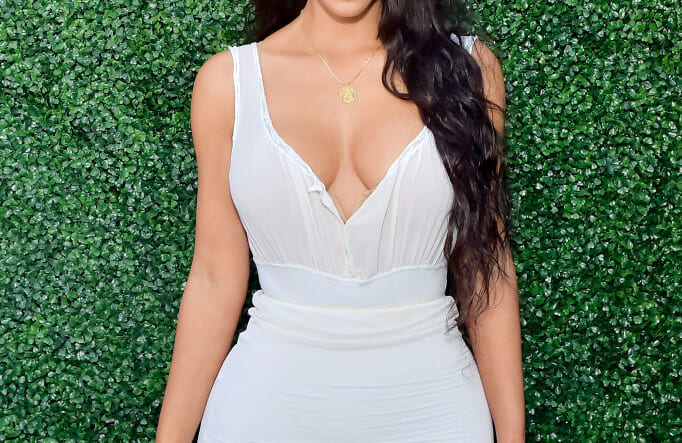 Richardson A9 – 20th Anniversary Issue featuring @kimkardashian on the cover shot by @stevenkleinstudio is now available online at Richardsonshop.com #ReadRichardson 🌹🌹🌹

Shot by famed photographer Steven Klein, the cover of the “A9” issue was “inspired by the Japanese adult animated psychological thriller, ‘Perfect Blue,’ directed by Satoshi Kon.”

If you aren’t familiar with the movie, check out the trailer:

When he landed Kim for the cover, Richardson told Vanity Fair:

That would be the dream for anybody publishing a magazine, to be able to have Kim Kardashian on the cover.

I basically was working with Kanye on a couple of projects, so I had met with Kim … That was about a year and a half ago. A lot of energy went into getting it to work and making it happen. It was very cool, but logistically probably more challenging than anything we’d done before.

Fun fact: The cover profile of Kim K in the magazine was written by the author of American Psycho, Bret Easton Ellis.

Even though this cover is for the magazine’s 20th anniversary, it’s only the ninth issue that’s been published. Previous cover girls included Sasha Grey, Blac Chyna, and Jenna Jameson.

If you’re interested in seeing more of the most famous Kardashian, you can check out the issue right here.