It could have happened anywhere. 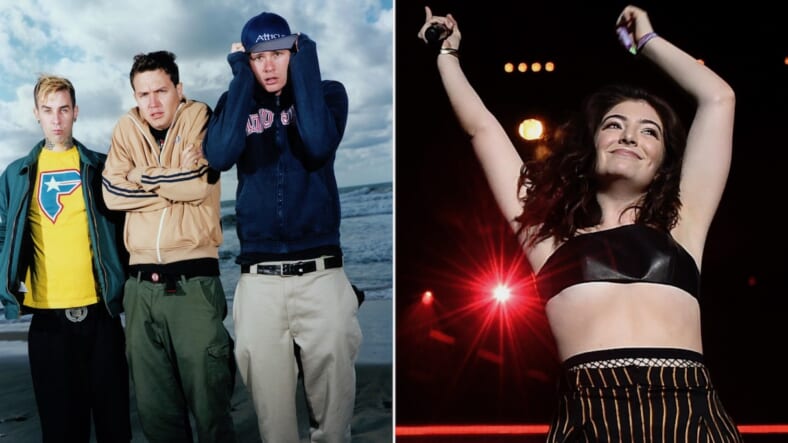 The madman behind the deadliest mass shooting in U.S. history  previously booked three rooms at The Ogden in Las Vegas, which overlooked the three-day “Life is Beautiful” concert that lasted from Sept. 22 to 24.

Paddock rented the first room from Sept. 17 to 22, the second from Sept. 21 to 23 and the third from Sept. 24 to 28, after which he checked into the Mandalay Bay Casino and Resort on Sept. 28, and later unleashed hell on hundreds of unsuspecting fans enjoying an outdoor Jason Aldean country concert.

Weeks before that, Paddock rented two rooms at Blackstone Hotel in Chicago, which overlooked the widely-attended Lollapalooza Music Festival. His reservations lasted from Aug. 1 to 6, but, thankfully for the 400,000 in attendance, he never showed.

It is unknown whether Paddock was scouting out concerts or if he just got cold feet, but it proves this massacre could have happened anywhere.