The suspicious death of Alexander Litvinenko was likely sanctioned by the Russian president. 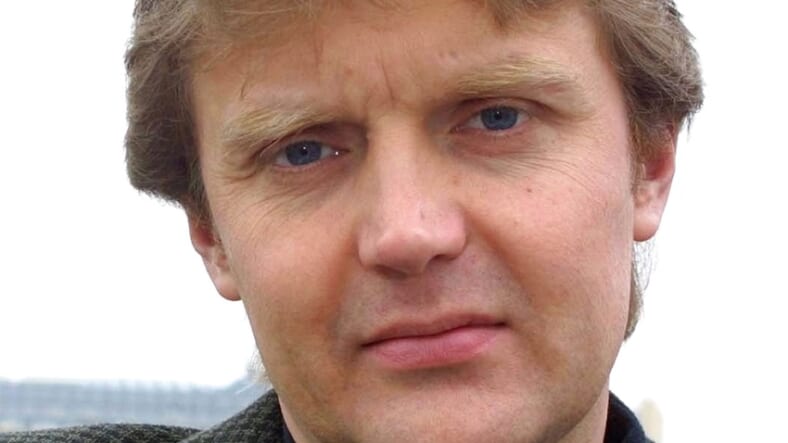 Alexander Litvinenko, a former Russian FSB officer who became a U.K. citizen, was probably murdered on orders from Russian Federation President Vladimir Putin. That’s the conclusion of a “public inquiry” conducted in London and reported on Thursday by the Guardian.

Litvinenko died a horrific death in November, 2006 from polonium radiation poisoning. He likely ingested the polonium when he had a small cup of tea during a meeting with Russian agents Andrei Lugovoi and Dmitry Kovtun, according to The Litvinenko Inquiry, a book-length document published January 21, 2016.

Inquiry chairman Sir Robert Owen reportedly said that the exhaustive investigation, which utilized classified information, pointed to a “strong circumstantial case” that FSB head Nikolai Patrushev ordered Lugovoi and Kovtun to take out Litvinenko, a harsh critic of Putin’s. And Putin, according to Owen, was just fine with that.

The Inquiry itself reads like spy fiction and strongly suggests modern Russia is actively knocking off perceived enemies of the state. Regarding Putin’s direct knowledge of a hit on Litvinenko, the Inquiry quoted former KGB officer Yuri Shvets. Shvets, who had worked with Litvinenko putting together intelligence on Kremlin officials for a British company that was considering investing millions in Russian projects, said he “strongly” believed “that it couldn’t be done without Vladimir Putin’s knowledge.”

It was a tradition in the KGB, Shvets said, for anyone ordering an assassination to cover their back by getting “approval from your superior, especially in Russia where they say about developing this structure, straight line structure of leadership, where the boss – there is just one single boss who makes all the important decisions.”

“So,” Shvets told the Owen Inquiry, “I rule out basically the possibility that a decision to assassinate [Litvinenko] or anybody else outside of Russia would have been made without approval of the top authority of Russia, which is Vladimir Putin.”

What could have prompted Putin to approve an assassination order? According to Owen’s Inquiry, Litvinenko wrote an article for the Chechenpress website stating that the Russian strongman had a horrible secret he’d do anything to keep from public knowledge. The Inquiry quoted the full article, in which Litvinenko made a truly incendiary allegation:

After graduating from the Andropov Institute, which prepares officers for the KGB intelligence service, Putin was not accepted into the foreign intelligence. Instead, he was sent to a junior position in KGB Leningrad Directorate. This was a very unusual twist for a career of an Andropov Institute’s graduate with fluent German. Why did that happen with Putin?

Because, shortly before his graduation, his bosses learned that Putin was a pedophile [sic]. So say some people who knew Putin as a student at the Institute.

Litvinenko’s article went live on the site in July, 2006. Within four months he was dead.The Guardian reported that Alexander Litvinenko’s widow Marina “welcomed” the findings. She also called on David Cameron’s government to impose “targeted economic sanctions and travel bans against named individuals … including Mr Putin.”

The United Kingdom has demanded that Russia hand over Andrei Lugovoi, now a member of Russia’s Parliament. Reuters reported that for his part, Lugovoi said the accusations were “absurd” and the Inquiry itself “a pathetic attempt by London to use a skeleton in the closet for the sake of its political ambitions.”

As for Putin, his spokesman equated the whole thing with legendary English comedy.

The Russian ambassador to the U.K. was more serious than Putin’s spokesman, saying that the Inquiry’s allegations were a “gross provocation” that would damage the nations’ “bilateral relationship.”