One Man May Have Fixed Lottery Jackpots in Over 40 U.S. States 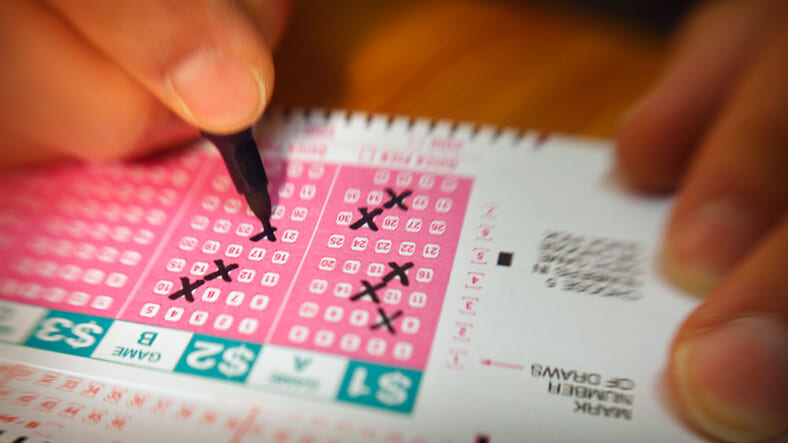 Eddie Tipton, former security head of the Multi-State Lottery Association (the group that runs Mega Millions and Powerball contests, among others), may have used hidden software to fix lottery payouts in multiple states. An investigation into wins by people with connections to Tipton has exploded in size and scope, according to a report by ABC News:

State lotteries in Colorado, Wisconsin, and Oklahoma have confirmed they paid jackpots worth $8 million to Tipton associates, including his old college roommate, Robert Rhodes. Investigators are looking at payouts in the other 37 states and U.S. territories that used random-number generators from the Iowa-based association, which administers games and distributes prizes for the lottery consortium.

ABC News reports that Tipton has already been convicted and sentenced to ten years in prison for attempting to defraud the Iowa lottery out of $16.5 million. He is currently free while he appeals his conviction.

Tipton appears to have been running his lucrative scheme for years; his own brother Tommy is under suspicion for a Colorado lottery jackpot win in 2005.  The scheme began to unravel when recognized him on convenience store surveillance video, wearing a hoodie and buying a winning ticket along with some hot dogs.

ABC reports that Tipton’s scheme relied on hacking. As the man in charge of computer security, he simply dropped a rootkit into the machine code. It then went to work invisibly allowing Tipton to manipulate numbers for multiple contests at will. Winning tickets were then funneled through networks of associates with everyone collecting a nice little nestegg along the way.

Tipton’s winning schemes could have a larger impact on the lottery system. After all, ticket purchases depend entirely on the public trust. If the game is fixed, no one will buy, and the system could start to fall apart for states that depend on billions of dollars a year in lottery purchases.