Police Are Hunting For the ‘Mad Pooper’, a Female Jogger Who Won’t Stop Dropping Deuces in Front of a Family’s House 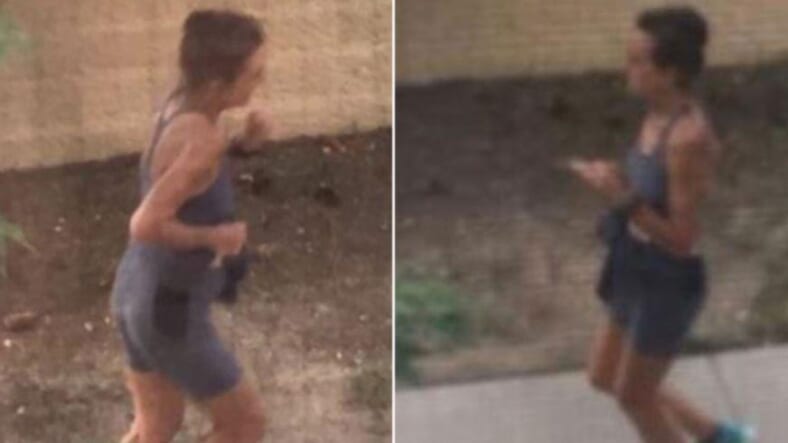 Police in Colorado Springs, Colorado are scouring their town for an unidentified woman who has established a habit of crapping in front of a resident’s house mid-jog.

Cathy Budde says she and her kids estimate that the mystery runner has defecated in their neighborhood at least once a week for the last seven weeks, prompting them to dub her the “Mad Pooper.”

The “Mad Pooper” has turned out to be quite elusive.

“Two other times we’ve caught her – caught her yesterday – she changed up her time a little bit because she knew I was watching,” she says.

Like Budde, police are totally baffled by the situation.

“It’s abnormal, it’s not something I’ve seen in my career,” Sgt. Johnathan Sharketti said. “For someone to repeatedly do such a thing … it’s uncharted territory for me.”

The woman could face charges of indecent exposure and public defecation if caught.