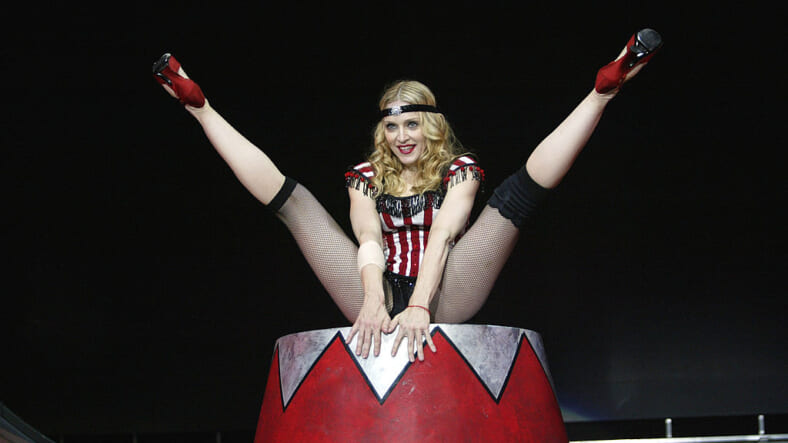 Madonna is known for being uninhibited. It’s been part of her charisma and core to her image ever since the 80s. In the past it hasn’t truly gotten her into trouble. Yesterday, when she was participating in the New York Women’s March—just one of many such marches that took place nationwide—she may have crossed some kind of legal line when she told a crowd that she has “thought an awful lot about blowing up the White House.”

In the U.S. you can say many things about any elected official—as long as those words don’t constitute an actual physical threat. The New York Post and several other media outlets report that the Secret Service did take note of that particular part of Madge’s remarks and will begin some form of investigation. It will then be up to the U.S. Attorney’s office as to whether they want to prosecute the singer and activist.

It seems highly unlikely that Madonna is an actual physical danger to anyone, but the Secret Service will look into a possible threat against the president no matter who issues it, famous or not. It’s not, to say the least, a good idea.

But then again, Madonna isn’t a symbol of sober judgment and careful caution, and Secret Service investigation or not, it’s a given she’s not done being as controversial as possible.