It took him long enough. 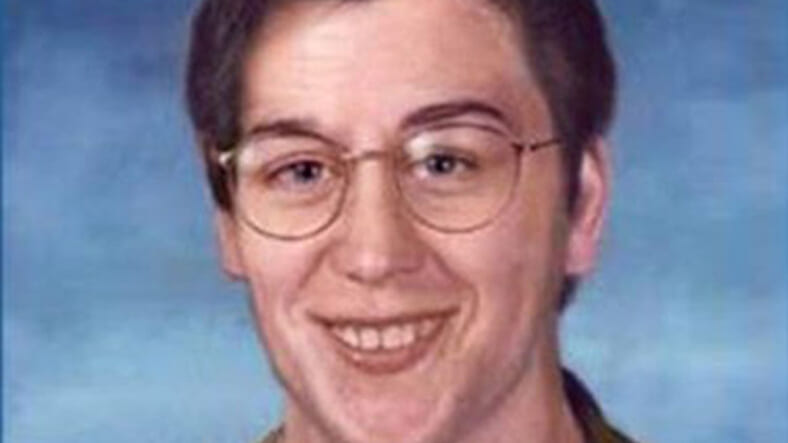 In September of 1986, then 21-year-old Kitchener, Ontario resident Edgar Latulip left the group home where he lived at the time. Edgar, who had cognitive disabilities, vanished off the face of the earth. In time he became another sad cold case, his young face plastered on missing persons websites. Until January, 2016, that is. That’s when Edgar Latulip finally remembered who he was.

At some point after he left his residence in Kitchener 30 years ago, it appears Latulip had some kind of wholesale loss of memory. As the Telegraph reports, something must have happened in the last year to help him crack his own mystery:

Mr Latulip, now aged 50 and said to have a developmental delay that causes him to operate at the level of a child, began to crack a long-dormant missing person’s case when he told his social worker that he could suddenly recall segments of his forgotten past – including his own name.

Latulip’s social worker set to googling him and the threads started unraveling. DNA tests followed to ensure Latulip wasn’t fabricating, and they registered a positive match to a known family member.

Kitchener’s mother suffered for years over his apparent loss, telling a Canadian newspaper that it had made her “quite sick.”

“I had to take a leave of absence from work,” she said, “I was near a nervous breakdown.”

Investigators think Latulip’s massive memory loss was triggered by a head injury that occurred shortly after he was last seen in 1986 and that he may have been suicidal at the time.

Latulip’s is a very strange missing persons case but a hopeful one on a few levels: it proves that sometimes people don’t vanish for dark, criminal reasons, and it also gives a man who may have been trying to end his life a chance to recover and pick up a few pieces, after all.