Rejoice, For America Is Getting Its First Drive-Thru Weed Store

Finally there’s a way to buy pot without ever getting out of your car. 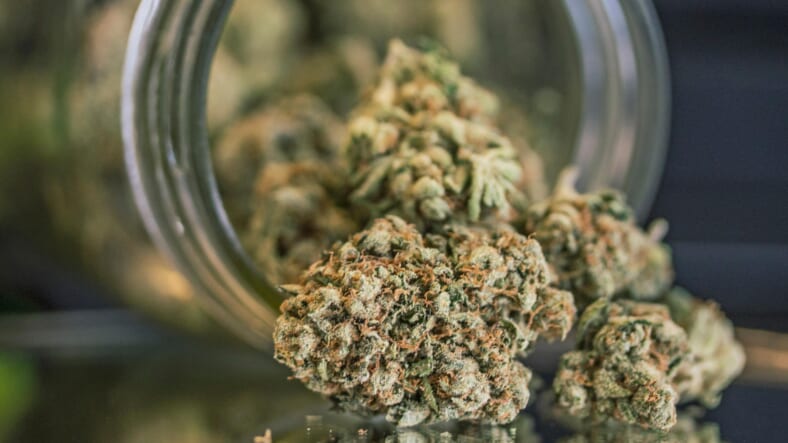 If you’ve ever dreamed of being able to buy a bag of weed without ever leaving the comfort of your car, then prepare to get totally excited.

The country’s first legal marijuana drive-thru is set to open in March in Parachute, Colorado, effectively giving the town’s 1,100-person population and visitors (which will undoubtedly spike because of this) the most convenient way to buy pot on the go.

A store called “The Tumbleweed Express” was just granted its license to sell weed like McDonald’s dishes out Big Macs and fries, so long as drive-by buyers are at least 21, including those in the back seat.

Parachute had previously banned all legal selling of marijuana, despite the state’s liberal stance on the substance. Officials repealed the ban in June 2015, and now roughly 30 percent of Parachute’s sales tax revenue in 2016 came from legal marijuana, reports USA Today.