Time to pass the bong to grandma. 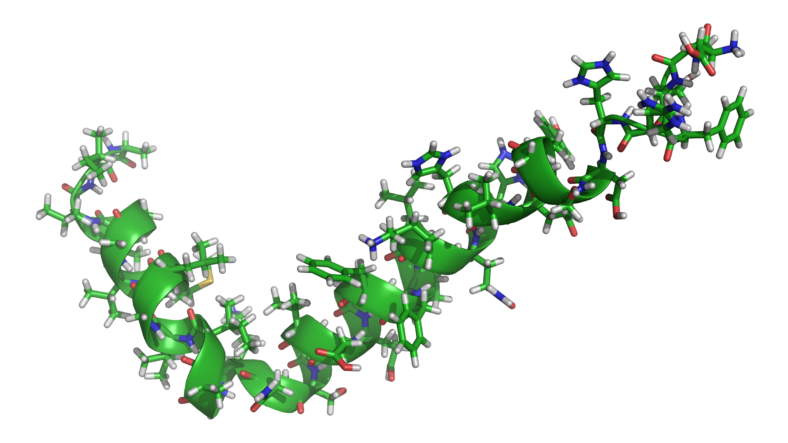 Researchers at the Salk Institute have found evidence that many compounds found in marijuana, especially tetrahydrocannabinol (THC), help remove the toxic proteins linked to Alzheimer’s disease.

Doctors and researchers have been following evidence that suggests that toxic proteins called amyloid beta have a strong link to the development of Alzheimer’s, especially in causing the inflammation of the brain that is widely assumed to play a role in the disease’s devastating effects.

In turn, these amyloid beta are thought to contribute to the buildup of plaque on the brain, which is thought to be the underlying cause of Alzheimer’s.

But before you send your weed delivery guy to grandma’s house, it’s important to note that these tests were done in a petri dish, not in someone’s head, and that marijuana’s other effects, such as impaired memory, could possibly negate the other benefits. Then again, if Cheech Marin’s memory is good enough to destroy Anderson Cooper at Jeopardy, maybe there’s still more to uncover about marijuana’s mental benefits.

So it’s a promising discovery, and yet another excuse to smoke pot, but unfortunately we are nowhere close to curing this horrendous disease by passing joints around retirement homes.

For more details on the study, check it out at the Journal of Aging and Mechanisms of Disease.