Turns out marijuana may increase your chances of fatherhood. 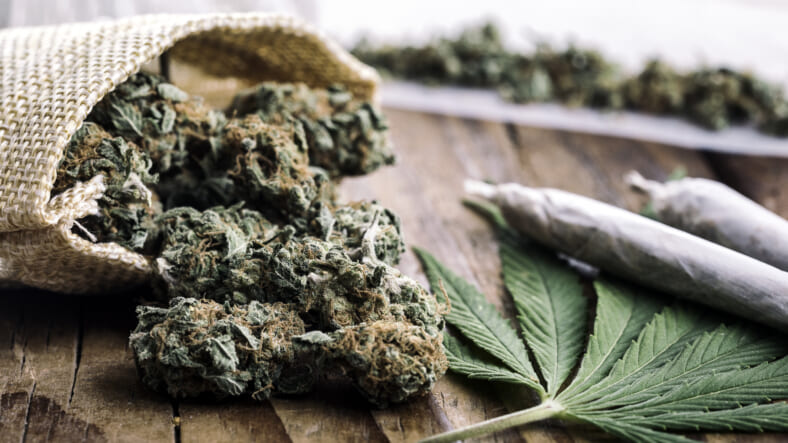 According to a study published in the scientific journal Human Reproduction, marijuana smokers may have higher sperm counts than those who don’t toke up, which is interesting, considering previous studies have suggested the exact opposite.

In the study, Harvard University researchers collected semen samples from 662 men and found that those who have smoked weed at some point in their lives and those who smoke an average of two joints per week have significantly higher sperm counts than those who’ve never touched the stuff.

It was also found that pot smokers have higher levels of testosterone and lower serum FSH concentrations–which, if high, can indicate infertility.

However, the results of the study aren’t exactly conclusive, and it doesn’t mean you should necessarily go ahead and smoke a bunch of doobies in hopes of increasing your sperm count just yet.

These results that suggest that cannabis use is correlated with higher sperm counts might not even be due to the physiological effects of cannabis, but may rather be a byproduct of the risk-taking behavior associated with it.

“Whether these findings are reflective of the previously described role of the endocannabinoid system in spermatogenesis or a spurious association requires confirmation in further studies.”

“Our results need to be interpreted with caution and they highlight the need to further study the health effects of marijuana use.”