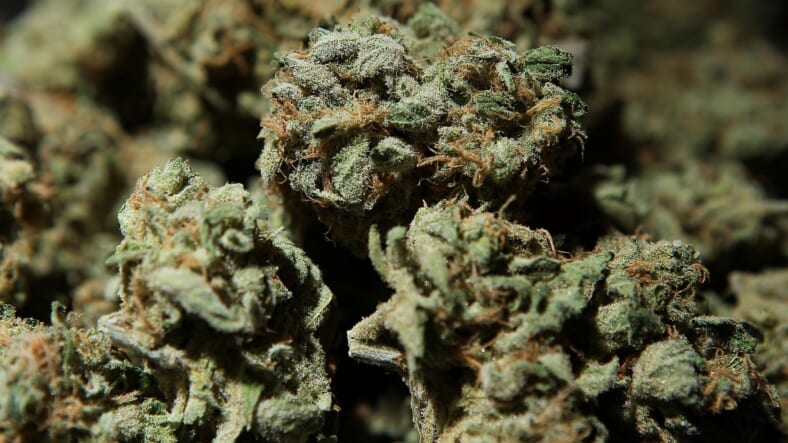 Earlier this year, it was reported that America’s support for legal weed had reached an all-time “high.” So it makes perfect sense that another marijuana milestone has been reached in the pot-loving state of Colorado, which reportedly just hit $1 billion in legal, regulated sales in the first ten months of 2016.

Attorney and marijuana advocate Christian Sederberg, who played a key part in passing the weed-legalizing ballot initiative Amendment 64, estimates that total sales will reach a staggering $1.3 billion by this year’s end.

“This milestone continues to show that the cannabis industry in Colorado is an engine of growth for the economy, a job creator, and one of the biggest industries in the state,” Sederberg told CNN. “People were consuming cannabis before, but now they are buying it from tax-regulated businesses that are benefiting the economy. This has replaced an underground, illegal market.”

The final sales figure for marijuana and related products in 2015 was just under $1 billion, so as far as the business side is concerned, this year has already been a huge success. And trends are predicted to continue to spike upward, according to Sederberg.

“From 2015 to 2016, there has been a 53% increase in retail sales and a 9% increase in medical sales,” he said to CNN. “Medical sales are growing at a much slower rate, but recreational sales will continue to grow in the double digits.”

When will the rest of the country catch on?