Must be this old to get high. 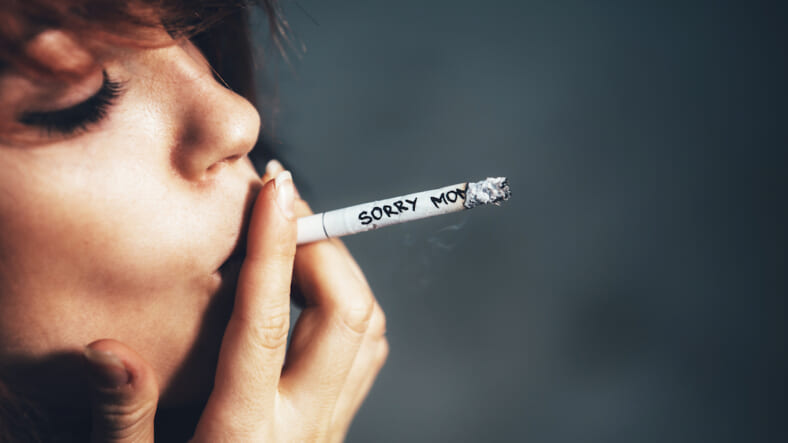 A new study published in the Cambridge University Press journal determined the age when it is safe to begin smoking pot—17.

Researchers at the University of Montreal, by performing yearly tests on 1,037 teenagers beginning at age 13 until 20, found that participants who began smoking up before they were 17 suffered from depreciations in their verbal skills and cognitive intelligence. Meanwhile, those who waited until they were 17 exhibited no negative side effects.

The university stresses that cannabis itself may not be the issue, but that early adopters were less likely to actively engage with and complete secondary education, which takes a hit on key social development.

“The results of this study suggest that the effects of cannabis use on verbal intelligence are explained not by neurotoxic effects on the brain, but rather by a possible social mechanism, said the study’s lead author, Natalie Castellanos-Ryan, an assistant professor at UdeM’s School of Psychoeducation.

“Adolescents who use cannabis are less likely to attend school and graduate, which may then have an impact on the opportunities to further develop verbal intelligence.”

Given the recent wave of positive attitudes regarding cannabis use, the findings urge that the drug’s potential hazards not be overlooked. You don’t want to end up an unemployed millennial who gets high on YouTube for money, do you?