Medical Ecstasy May Be Legal as Soon as 2021 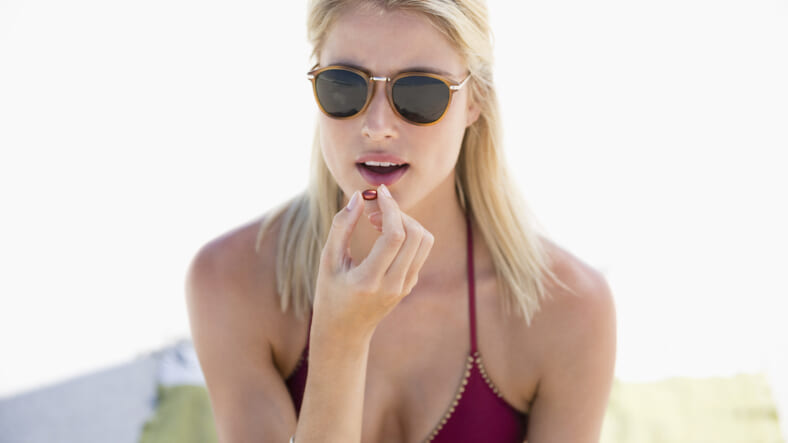 Ecstasy, or MDMA, not only cures club kids of their dance-floor anxieties—they’ve got cacao for that now—science has shown it provides strong therapeutic benefits for those suffering post traumatic stress brought on by war, sexual assault, crime and more.

Citing such evidence, federal regulators have approved sweeping clinical trials, which will involve 230 patients with PTSD. If successful in their treatments, the popular psychedelic could be legally administered by psychotherapists as soon as 2021.

Popular Science broke down why MDMA has recently gained credibility after first being vilified in the 1980s by the Drug Enforcement Administration:

MDMA is known to have an effect on the amygdala, the brain’s small, almond-shaped emotional processing center. That’s why the drug increases feelings of trust and empathy and reduces fear (without having the strong hallucinatory side effects of other psychedelics like LSD or psilocybin).

The New York Times recently shared one heartening anecdote from a soldier who regained his life after participating in 2013 clinical trial:

After three tours in Iraq and Afghanistan, C. J. Hardin wound up hiding from the world in a backwoods cabin in North Carolina. Divorced, alcoholic and at times suicidal, he had tried almost all the accepted treatments for post-traumatic stress disorder: psychotherapy, group therapy and nearly a dozen different medications.”“Nothing worked for me, so I put aside the idea that I could get better,” said Mr. Hardin, 37. “I just pretty much became a hermit in my cabin and never went out.” […]“It changed my life,” he said in a recent interview in the bright, airy living room of the suburban ranch house here, where he now lives while going to college and working as an airplane mechanic. “It allowed me to see my trauma without fear or hesitation and finally process things and move forward.”

Even if MDMA is soon available by prescription, do not expect California to legalize it recreationally anytime soon.