“Putting the B in #LGBTQIA for over two decades.” 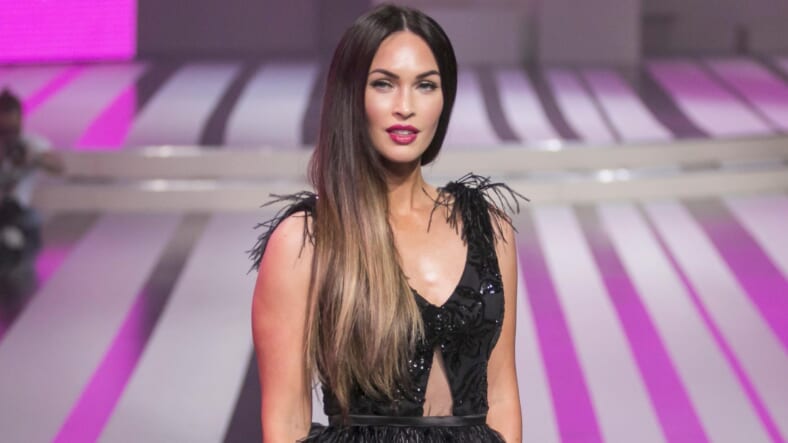 The 35-year-old actress flaunted rainbow-colored fingernails in two selfies and a close-up of her manicure, writing, “Putting the B in #LGBTQIA for over two decades” in the caption.

Commenters hailed Fox as a bi “queen and icon.” One wrote, “You made us realize the B in a lot of us,” while another joked, “My boyfriend and I aren’t even that serious.”

“I’m not a lesbian. I just think that all humans are born with the ability to be attracted to both sexes. I mean, I could see myself in a relationship with a girl.”

Fox, who’s currently dating Machine Gun Kelly, later told Esquire that there was “no question in my mind about being bisexual.”

“I think people are born bisexual and they make subconscious choices based on the pressures of society,” she shared, adding that she is a “hypocrite” because she wouldn’t date a bisexual woman,” she said.

“That means they also sleep with men, and men are so dirty that I’d never want to sleep with a girl who had slept with a man,” she added.

Fox’s Pride tribute comes days before the limited theatrical release of Till Death on July 2. The horror flick stars Fox as a woman who’s literally left “handcuffed to her dead husband as as part of a sickening revenge plot,” Bloody Disgusting reports.

Check out the trailer above.