The honky-tonk icon died on his birthday after a battle with pneumonia. 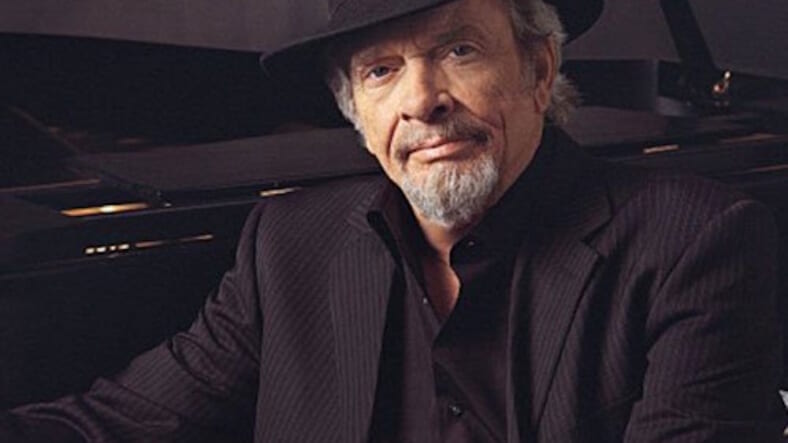 Merle Haggard, whose historic musical career took him from a San Quentin Prison cell to the Country Music Hall of Fame, died Wednesday. He turned 79 on the day he passed away. Haggard’s manager confirmed that the singer died at home near Redding, California, TMZ reports. The country legend had battled pneumonia in recent months, and was forced to cancel tour dates in December and January, spending 11 days in a Rancho Mirage hospital. But TMZ reports he had recently rebounded from the illness and even scheduled concert dates with his old friend Willie Nelson, with whom he released an album, Django and Jimmie, in 2015.

Haggard, whose honky-tonk hits included “Okie From Muskogee”, “Mama Tried” and “The Fightin’ Side of Me”, was a highly revered singer/songwriter who catered to the heartbroken and the hard-living and recorded 38 No. 1 country singles. Those who covered Haggard’s hits include Dolly Parton, Emmylou Harris, The Byrds, Vince Gill, and the Grateful Dead.

Born dirt-poor in Bakersfield, Haggard served time in reform school and ended up in San Quentin when he was 21 on a burglary rap. While behind bars, the aspiring musician saw Johnny Cash perform for inmates, later joined the prison band and two years after his 1960 release, cut his first single, “Skid Row”, which kicked off a legendary music career of more than 50 years.

In 1994, he was inducted into the Country Music Hall of Fame.

Nelson, who recorded the Townes Van Zandt-penned “Pancho and Lefty” with Haggard in 1983, memorialized his fallen friend on Twitter.