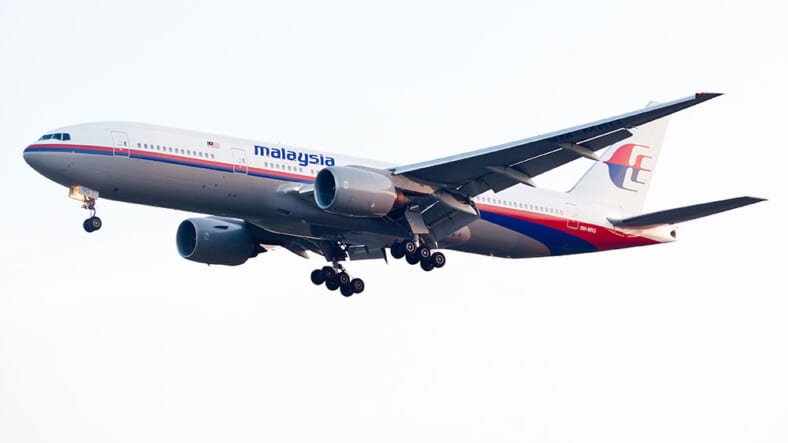 The fate of Malaysian Airlines Flight MH370 could go down in history as one of the most notable mysteries of this decade. The plane disappeared on March 8, 2014 after departing Kuala Lumpur for Beijing. A new clue about the plane’s location, however, may have washed ashore in Mozambique. According to several reports, the parts found in the African nation are from a Boeing 777. Currently the only missing 777 in the world is MH370.

While CNN reported that Malaysian Airlines believed reports of new debris linked to its missing flight were “too speculative . . . to comment,” an unnamed American official told the Associated Press that the parts found on Mozambique’s shores were on their way to Malaysia for examination.

If these remnants do match with the missing plane, it would be the second time parts from MH370 have been discovered on or near Africa’s eastern coastline. In July, 2015, wreckage that washed ashore on French-controlled Reunion Island was identified “with certainty” by French authorities as belonging to the vanished aircraft.

MH370 disappeared with 239 souls aboard, and speculation has run from the rational—terrorism, engine malfunctions—to the crazed (aliens, hackers) since March, 2014. Still, no one knows for sure how an airliner full to capacity could so completely wink out of existence.

One thing is sure: the families of the passengers are long past being tired of waiting to find out. It’d be nice if the debris found in Mozambique led to a few answers, at the least.