It’s a WWE world, we’re just living in it. 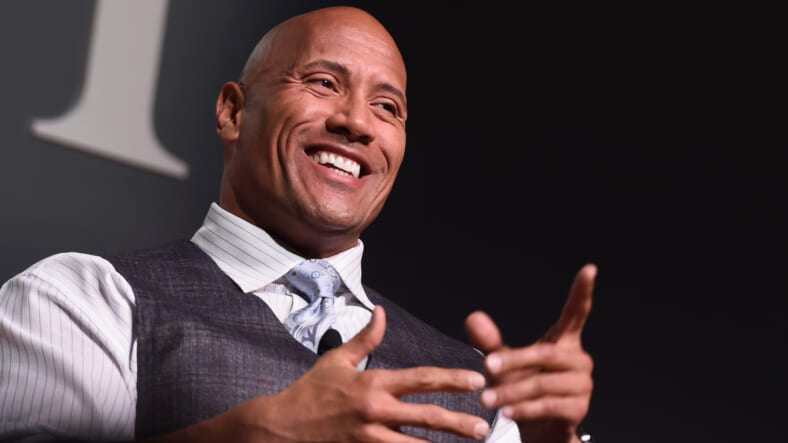 If a time-traveling wrestling fan from 1996 landed in 2017 and asked about the state of big names from that era today, they might lose their damn minds. Not only is Dwayne “The Rock” Johnson now the biggest star in the world, other wrestling legends completely support the once-bonkers idea that Johnson run for president in 2020.

Like Mick Foley, for example. In the above video for TMZ Sports, Foley makes it clear that he thinks the “real possibility” Johnson will throw his hat in the ring is great. He says his former tag team partner would make “a great candidate” and that he would have Foley’s vote “for sure.”

Foley goes on to point out that if The Rock ran and actually won the office, he’s “a young enough” man that he could do that and go right back into action films.

If you think about it, Foley is outlining an absolutely amazing and very American scenario: a guy who does a couple of turns as president then goes out and starts kicking ass in action films again. That’s metal as hell.

And let’s admit it, The Rock could handle it if anyone could. Foley obviously believes in him—and they worked together.