Here’s Why You Might Want to Drop Acid at Work 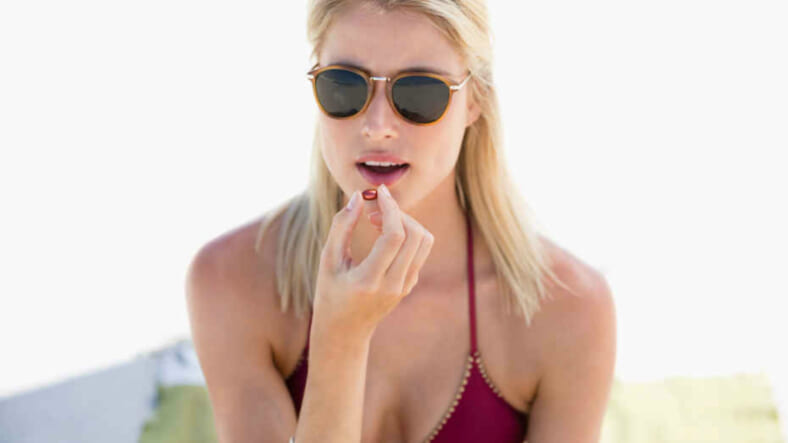 And we love it so much that if we’re not prescribed it, we know exactly where to buy it. But that’s beside the point. Bottom line, Adderall is a gift from the pharmaceutical gods that we love to use and abuse in times of need. And when I say times of need, I mean when we need to meet a deadline, cram for a test, or for certain people, party.

But nowadays, it looks like Adderall has some competition, and it’s not Ritalin. In fact, it’s not even a type of amphetamine. Say hello to the new “smart drug,” LSD.

That’s right, folks. Good ol’ acid. The hallucinogenic drug that was loved by many in the 60’s, and is still loved by girls in flower crowns at Coachella, is making its grand return to the public eye in the form of a performance-enhancing brain drug.

But here’s the thing: to be used as a performance-enhancer, you don’t ingest 200 micrograms of the stuff and trip balls. That would be a ridiculous thing to do at work. Instead, you take 10, maybe 20 micrograms, which is only enough to make you think clearer and form connections you normally wouldn’t.

This, my friends, is called microdosing. As the term implies, you ingest but a mere sliver of the amount you would when you wanted to get fucked up at a Tame Impala concert. That very low dose of LSD simply kicks your neurons into high gear without making you see colors or anything.

This trend has become pretty popular in Silicon Valley, with more and more people trying out this so-called productivity drug. In an article in GQ, it says of a subject: “…micro-dosing had made his thinking clearer, allowing him to make ‘better connections between his thoughts and words.’ The difference was manifest in the way he wrote. With a micro-dose of LSD, he felt abnormally productive, quick, and clever in e-mails.”

The growing popularity of microdosing on LSD is also similar to the increasing reputation of ayahuasca, which is an Amazonian plant mixture used to induce hallucinations. While people don’t drink ayahuasca to get work done (that would literally be impossible, because an ayahuasca trip is terrifying), they do use it to let go of repressed memories for a life-changing experience.

But, dear friends, keep in mind that no matter how great it may seem to microdose or trip to a different dimension on LSD, it’s still illegal, so be careful.