Millennials Are Now Killing The Beer Industry, And This Is Getting Ridiculous 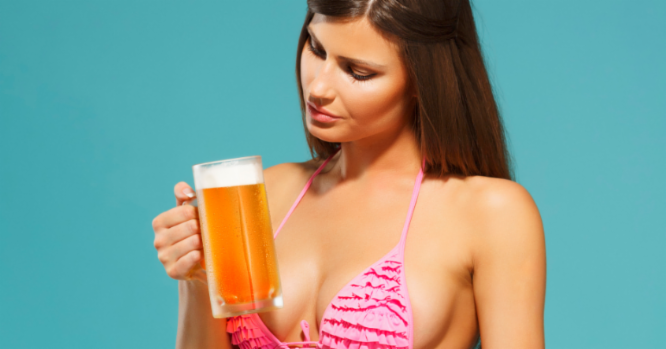 Millennials ruin everything. They’ve deflated Hooters and taken all the fun out of sex. We receive new warnings on a weekly basis that they’re out to make America the land of the free and the home of the blah.

Today in yet another episode of What the Fuck Is Wrong With Millennials, we chart their puzzling disinterest in beer.

Business Insider recently noted some findings by UBS regarding the differences between the way older generations and today’s 18-30-year-olds look at the nectar of life, and the kids are not all right.

Millennials basically just aren’t into suds. In the United States interest in a cold one dropped 1 percent between 2016 and 2017, but wine and the hard stuff were the same. The UBS chart published by BI shows the decline.

The steady descent tells the tale. The survey’s results, culled from 1200 respondents, also showed that aging doesn’t change the Millennial Mind about beer, either.

We’re going to guess that the rise of legal weed for recreational use in multiple states may have something to do with that fall-off in beer interest as well. Just a guess.

In the meantime, what else is there to do but use the time-honored defense heard anytime someone else refuses an offered drink (or even a hit from a bong): More for us.