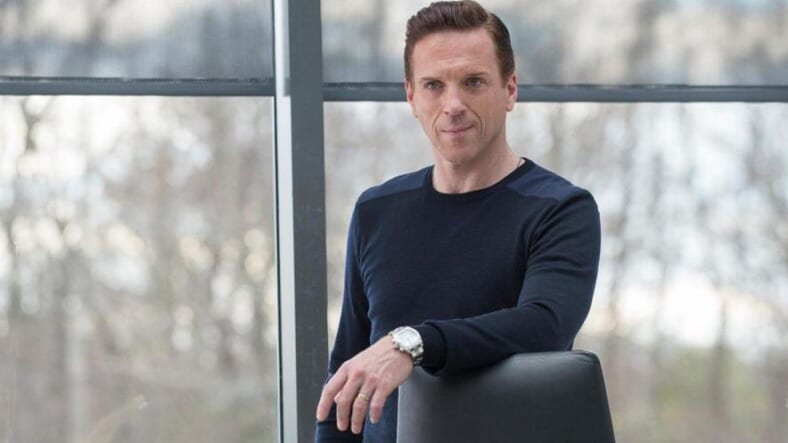 If you were proud when you looked at the total wages for the year on your W-2, if you’re feeling pretty good about keeping up with the bills and driving your sharp Lexus or BMW, hold on to your hat: You aren’t even close to rich.

Neither is that guy in the 5-bedroom house up the road. Your boss with the Rolex isn’t either. Not according to this Bloomberg report.

No, unless you have $25 million and up, you might as well go home. Bloomberg reports that when it comes to “elite” private banks, that amount gets you the bare bones services. If you take that in, you understand—as Bloomberg quoted—a character on Showtime’s Billions who said, “Fuck, I’m broke” on finding out he had a mere $40 million in the bank.

Bloomberg writes that in the world of high finance, $25 mil is “the kind of money you could afford to see dip into the red for a quarter or three, maybe even a year or two, without breaking a sweat.”

It’s all about the slow societal creep into “hyper-inequality,” Bloomberg writes. So with that surreal amount of money, you’re kind of just a freshman level millionaire trying to level up to the super-duper wealthy million- and billionaires.

If things keep going this way, the difference between the power of a lowly six-figure salary and the earnings of the 1% will grow so wide, the very tip-top earners will be in full control of most of the world’s finances in 12 years.

Bloomberg notes that even a relatively low seven-figure income still makes for a pretty comfortable life—but bizarrely, that comfort level will continue to drop.

Reading news like this, some people won’t care what’s in the bank. It’ll be enough to have the money to buy a drink, because you might just need one.