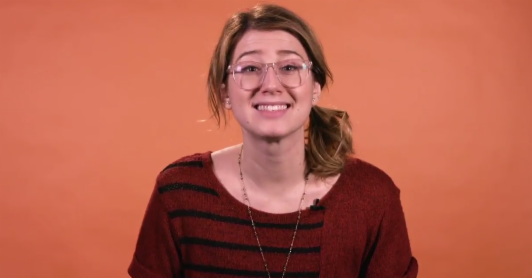 MTV News is drawing criticism over a video they produced called “2017 Resolutions for White Guys.” The clip shows various MTV News employees offering white men advice on how they can “do a little better in 2017.”

Subjects the video is critical of include “mansplaining,” the pro-police “Blue Lives Matter” movement, and the use of the word “woke.”

The video generated an intense dialogue online, receiving more than 13,000 replies, while critics denounced it, contending the material was an example of overt racism.

“Judging a group of people by the color of their skin? There is a word for that, right? Oh wait, it’s targeting whites, nevermind,” read one widely circulated reply.

“Yikes. This is a tad hypocritical, no? We could ALL do a little better. ALL of us. Nobody is exempt,” read another.

“If your goal was to change minds, take this video down, because you are doing the opposite of that,” another Twitter user wrote.

A spokesperson for MTV News did not immediately respond to a request for comment.

For better or for worse, MTV News icon Kurt Loder does not appear in the video.