A Mysterious Shrieking Sound Is Terrorizing a Small Oregon Town

There are a few too many explanations for what it could be. 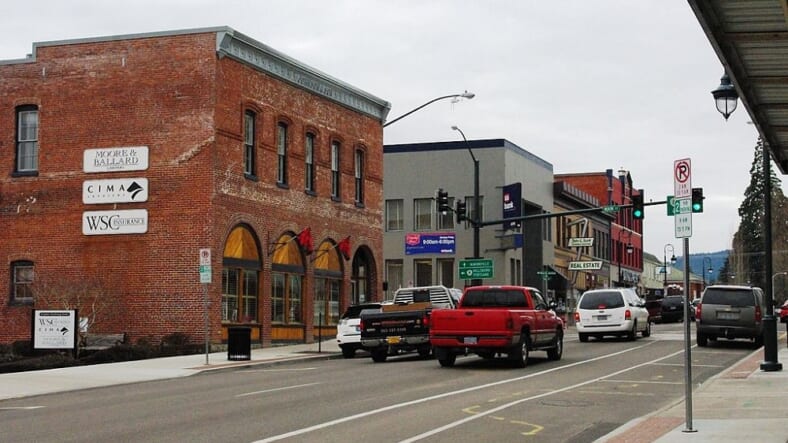 Forest Grove, Oregon, is a modest town of just over 21,000 souls—who are having one hell of a strange issue with noise pollution. The Oregonian reports that for some time now, a weird, metallic, whistling shriek has split the night in parts of Forest Grove, putting many residents’ nerves on edge driving pets that hear it “crazy.” But the worst part about strange racket is that no one can really put their finger on what’s causing it.

If you are certain you know what it is, you aren’t alone. In a separate report The Oregonian listed various explanations from readers—aside from aliens or otherwise supernatural manifestations—and many were perfectly plausible:

What it sounds most like is bowing the edge of a metal plate — yes, a violin or base fiddle bow and a thin plate of steel say a foot square. An old physics prof made one, dusted flour on the plate, and bowed it to demonstrate the vibration nodes.— Paul RogersIt could most probably be a Wind Turbine, typically found on top of residential roofs. When their bearings start wearing out, they emit a v high pitched sound usually heard two to three blocks away, and visually they are still functioning. Add to that the infrequency, it suggests a commercial turbine, that is only spinning due to a heavier wind, or the occasional discharge of heat from baking or manufacturing at night. Just a thought, Bud.— Mike West, Houston, TexasI’m not a scientist by any means, but I would be willing to wager the noises around Forrest Grove coincide with the tide cycles of the Pacific Ocean. When the sounds occur it is probably linked to the same tide level and direction each day. Just the thoughts of a mad man.— Daniel F. Goggin, Greenville, Ill.

Whatever it is, the noise has stuck around for a while and doesn’t seem like it’s fading any time soon.

In a way, we hope no one is ever to explain the Forest Grove Whistle conclusively. And there’s always a chance it won’t be explained. There are, after all, a variety of weird hums in various places around the world that haunt residents of the area where they occur and are never entirely explained away by science. And besides, it’s kind of cool to have little mysteries like these to chew on as a distraction while the robots are busy becoming advanced enough to take over while we’re not paying attention.