The explanation is interesting. 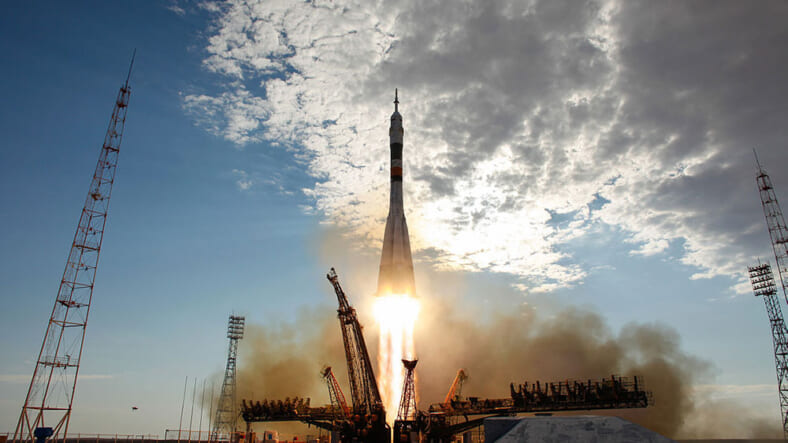 A mysterious bright light tore across the night sky in the American southwest Tuesday night, prompting speculation on social media about UFOs, asteroids, and meteors.

It turns out that even though the fireball was seen in a region noted for being home to freaky stories about strange lights in the sky, it had an earthly origin—the Russian Federation.

Engadget confirmed that the light show was disintegrating space junk according to Lt. Col. Martin O’Donnell of the U.S. Strategic Command, who indicated it was “the burning body of an SL-4 rocket reentering the atmosphere.”

The rocket launched Monday, and the USSC’s Joint Space Operations Center apparently expected it might come back to Earth in pieces.

It would be unreasonable to think Lt. Col. O’Donnell was covering up some kind of Close Encounters of the Third Kind situation, even though the event made even “Bad Astronomer” Phil Plait nervous:

The question no one’s answered yet is this: Should we be worried that any kind of Russian rocket is burning through the night over a densely-populated part of the U.S.? It doesn’t seem like the military is too concerned. Then again, who knows what they’re up to down there around Area 51.