A Mysterious Sniper Is Taking Out ISIS Commanders

IS ground forces are in an uproar. 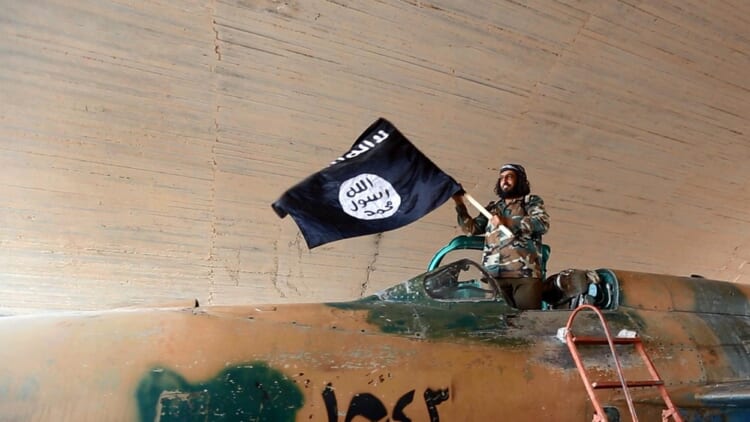 Someone is taking out top men in the ISIS-held Libyan city of Sirte, and the jihadis are scrambling to find out who it is.

Citing local media, the Telegraph reported that someone with sniper-level skills has killed three ISIS commanders over the course of weeks. Further reports indicate the mystery killer has completely unnerved the caliphate’s fighters on the ground. Multiple arrests have ensued in an effort to bring the sniper to the Islamic State’s version of “justice,” which the Telegraph noted can include “a regime of floggings and beheadings.”

The Telegraph reported that the sniper’s fight against ISIS occupation is likely supported by most of Sirte’s residents, and it has sparked interest in Enemy at the Gates, a 2001 World War II film starring Jude Law. Enemy depicts the exploits of one of the Soviet Union’s greatest snipers during the Nazi siege of Stalingrad.

The Libya Herald (subscription site) reported that the sniper has been “fingered as the unidentified individual who in 2011 wreaked havoc in Tripoli among” those still loyal to Gaddafi. Another fascinating theory as to the sniper’s identity: he or she could be a member of U.S. special forces. As the Telegraph noted, there appear to be ongoing American secret missions in the region.

Whoever the cool-headed shooter is, they’re doing honest work every time they take out a killer in the employ of the Islamic State. Hopefully they know how many people are pulling for them to stay in the shadows and keep shooting straight.