NASA Unleashes The Most Powerful Rocket Booster Ever Made

This monster puts out a massive amount of thrust. 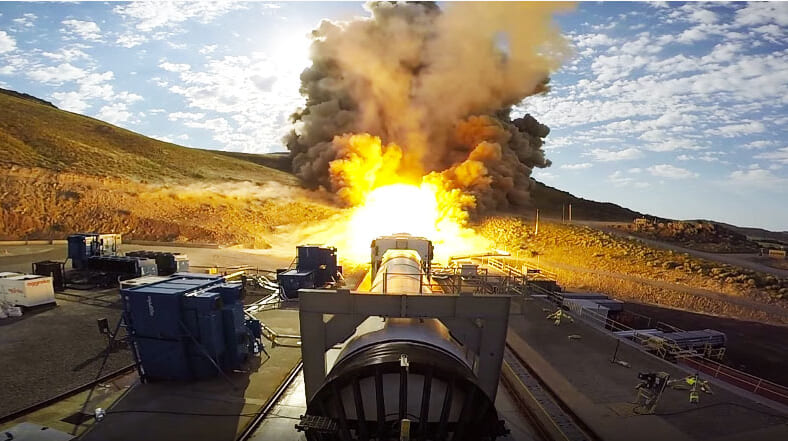 Tuesday in Utah NASA performed its second and final test of the Space Launch System (SLS), blasting the most powerful rocket booster ever built. The rocket, which burned for a full two minutes during the test, is intended to transport the Orion spacecraft into space, either on a mission to intercept an asteroid or one day help put humans on Mars.

While NASA’s projected asteroid and Mars-related uses for this system are in the distant future, technology being developed at the moment will provide the thrust needed to start any such venture and if the above video is any indication, the Orion/SLS program is off to a fantastic start.