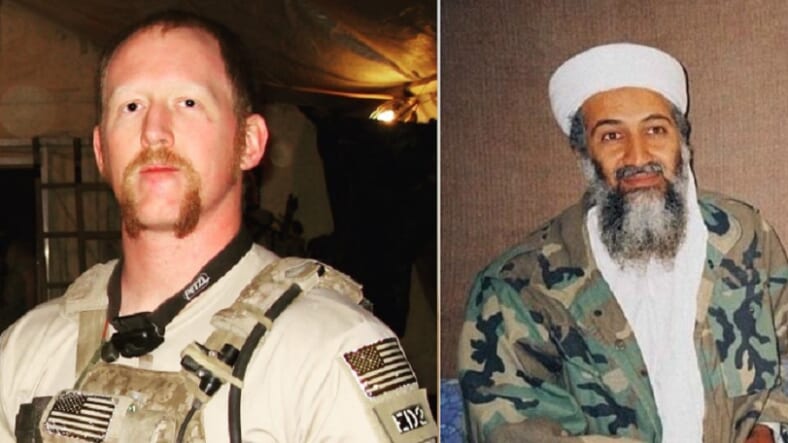 While Navy SEAL Matt Bissonette’s controversial 2012 book No Easy Day certainly provided a detailed look at the May 2, 2011 raid that took out 9/11 mastermind Osama bin Laden, he wasn’t able to publicly name the special operator who double-tapped the rogue Saudi millionaire’s head. Now that man, Robert O’Neill, is coming out with a book of his own—The Operator—and in it he details the master terrorist’s cowardly end.

O’Neill, age 41, left the military in 2012 and has since become a popular speaker about notably conservative issues. On that fateful night in 2011 the seasoned combat veteran was part of SEAL Team Six.

He writes that the men infiltrating the Abbotabad, Pakistan compound went in knowing there was evidence that they’d found bin Laden’s lair, but according to O’Neill, he knew for sure the target was truly significant after they blew through the first compound gate only to find yet another wall.

As they made it inside, O’Neill writes that it really hit him that they were about to make military history. He puts readers inside his head: “Holy shit, we’re here, that’s Bin Laden’s house. This is so cool. We’re probably not going to live, but this is historic and I’m going to savor this.”

O’Neill goes on to detail how cleverly the SEALs made their way deep into bin Laden’s inner sanctum with much more stealth and subtlety than you’d expect.

O’Neill writes about getting close enough to take out their target, stating that SEAL ” tactics said we should wait for more guys, but we needed to get up there.”

“And then,” he writes, “I had a thought so clear it was like a voice in my head. I’m tired of worrying about it, let’s just get it over. It wasn’t bravery, it was more like fatigue—I’m fucking done with waiting for it to happen.”

When O’Neill finally knew for sure he was in the sweet spot, even the presence of bin Laden’s youngest wife gave him little pause. The operator aimed over the woman’s shoulder and fired two rounds.

“Bin Laden’s head split open and he dropped,” writes O’Neill, “I put another bullet in his head. Insurance.”

The Operator is available online and in bookstores now. It sounds like one hell of a read.